Actor Genelia D’Souza wished her elder son, Riaan, on his birthday with an adorable video shared on her Instagram page. The little one turned six on Wednesday.

The clip was a montage of various cute moments from Riaan’s life and also featured a cameo by actor Riteish Deshmukh and their younger son, Rahyl. “I LOVE YOU RIAAN. For me, today is a festival, because it’s the day you choose me.. Happy Birthday My Darling Baby Boy,” Genelia wrote in her caption.

Fans also showered love on the little cutie. “Awweee… His smile,” one commented. “Happiest Birthday to cute boy,” another wrote. “Lots of good wishes to little Riaan,” a third commented.

Riteish and Genelia welcomed their first child, Riaan, on November 25, 2014, after four and a half years of marriage. Their younger son, Rahyl, was born on June 1, 2016.

Genelia, who has stayed away from the big screen after marriage, talked about her return to acting in a recent interview with Hindustan Times. “When I decided to settle down I was very clear that I want to spend time with Riteish and I wanted to have my children and be around when they need me. I think now my kids are somewhat settled in their space. So I’m looking at restarting. There are so many opportunities at the moment. I’m really excited to see the kind of content we’re making,” she said.

The long-delayed film It’s My Life, starring Genelia and Harman Baweja, will get a direct-to-TV release this Friday. Directed by Anees Bazmee, the film is a Hindi remake of the Telugu blockbuster Bommarillu.

Sonakshi Sinha: Movie business is an unpredictable place, things will be thrown at you and you will have to handle 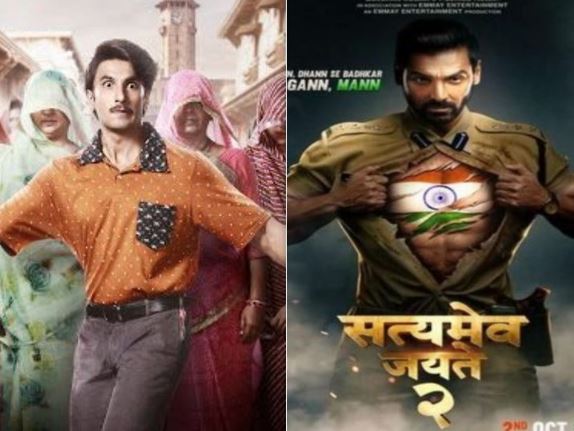 There will be a clash between ‘Jayeshbhai jordar’ and ‘Satyamev Jayate 2’, a change in the release date of many films to avoid clash

Esha Gupta on being called gareebon ki Angelina Jolie: ‘Yeah, but you’re calling yourself gareeb there’