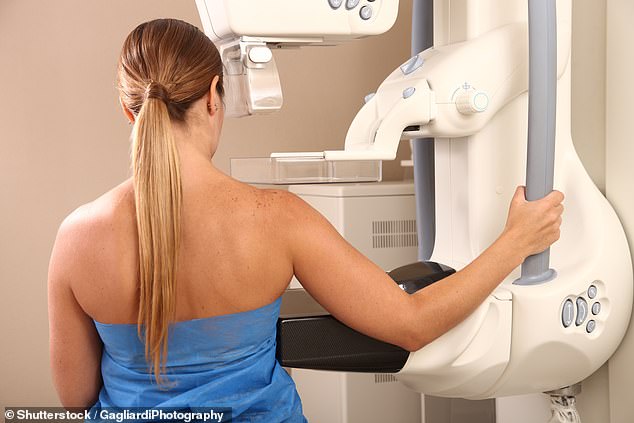 By Victoria Allen Science Correspondent For The Daily Mail

Women who attend at least one mammogram are 37 per cent less likely to die from breast cancer, according to a study of more than 23,000 patients.

And for over-65s who had been screened at least twice over three years, the risk of death was halved.

Women who attend at least one mammogram are 37 per cent less likely to die from breast cancer, according to a study of more than 23,000 patients (stock image)

They compared them with 15,202 women living in the same areas in England who were approximately the same age. All these women had been invited to screening by the NHS.

However, around 20 per cent of women who died of breast cancer never turned up for a mammogram, against only 12 per cent of the women they were compared with – some of whom were also diagnosed with breast cancer and survived.

The study looked at how many women aged 50 to 69 might avoid an early death from breast cancer by having a mammogram.

Overall, attending at least one screening reduced the risk of death from breast cancer by 37 per cent.

But for older women who had been screened in the previous three years, the risk of death was almost halved.

Experts say this age group may particularly benefit from mammograms as their tumours tend to be slow-growing, so will be around for a while.

This increases the chances that they will be spotted by a mammogram.

The study concludes that every decade, nine in every 1,000 women could save their lives by attending at least one screening.

The findings come amid a long-running debate over screening – with some arguing it can detect non-aggressive tumours which might never cause a problem. 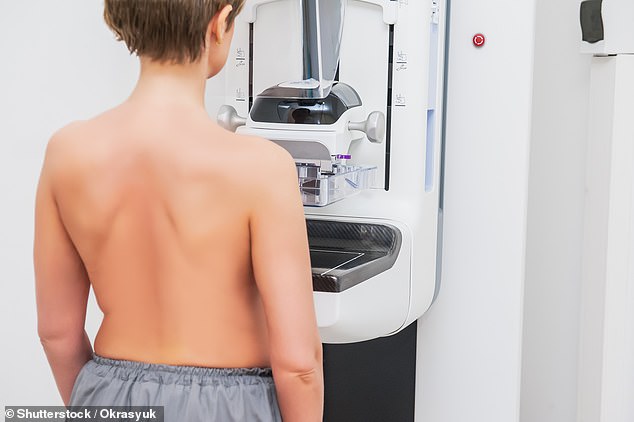 This becomes potentially harmful if it leads to unnecessary treatment.

The study, in the British Journal of Cancer, follows charity Breast Cancer Now’s estimate that 986,000 women had missed a mammogram appointment during lockdown.

Professor Stephen Duffy, lead author of the study from Queen Mary University of London, said: ‘These results show that efforts to catch up with this backlog of appointments should continue apace, as screening does save lives.’

Breast Cancer Now said: ‘We cannot forget the deeply concerning and significant backlog of women who are still waiting for appointments due to the pandemic. The frightening reality is that thousands of women could currently be living with undetected breast cancer.’

‘The Boss’ is back: Bruce Springsteen turns 71 with a new album on the way | The NY Journal