Aston Villa and England midfielder Jack Grealish has been charged with a driving offence near his club’s training ground.

Grealish is due in court on Tuesday in connection with an incident days into the first national Covid-19 lockdown in March.

Prosecutors claim he crashed his Range Rover into a parked car before leaving the scene in Dickens Heath.

The 25-year-old had “stupidly agreed” to go to a friend’s house during lockdown when the incident happened.

Days later Grealish issued a video message on Twitter in which he said he was “deeply embarrassed”.

They show he was charged with driving without due care and attention on October 18 this year.

The offence was allegedly committed on the M42, the A446 and on a road where Villa’s training complex is located. 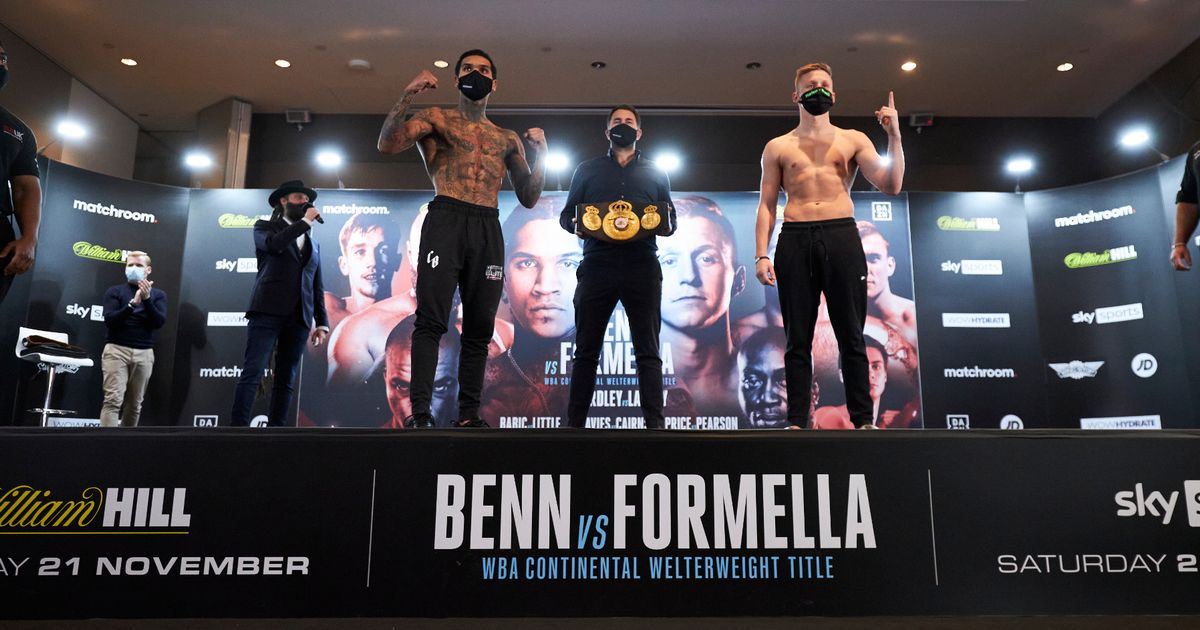 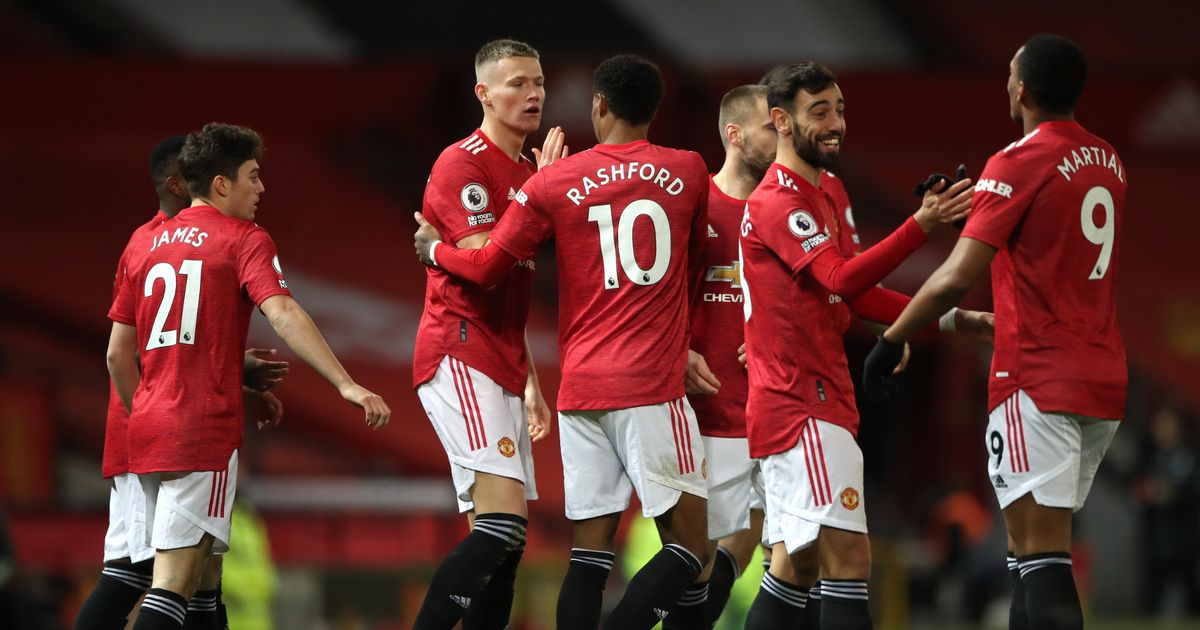