The hit pair of Deepika Padukone and Shah Rukh Khan is all set to reunite as she joins the shoot of Pathaan from Monday. It marks the return of Shah Rukh to films after a sabbatical of nearly two years.

Deepika – who has been shooting Shakun Batra’s domestic noir in Goa and Mumbai – will start shooting for the Yash Raj Films’ next from today. The film, directed by Siddharth Anand, is shrouded in mystery and is yet to be officially announced. A source said, “Deepika is all set to start shooting for her next film, Pathaan, alongside Shah Rukh Khan. The shoot begins today at YRF Studios itself. The makers haven’t officially announced anything about the film but work is on in full swing.”

While Deepika and Shah Rukh have worked together in Om Shanti Om, Happy New Year, and Chennai Express, this is the first time they are collaborating with Siddharth. The director’s last film War, starring Hrithik Roshan and Tiger Shroff, was a blockbuster. The film is also said to star John Abraham.

Deepika has been busy with Shakun Batra’s yet-to-be titled film. She has been spotted with the cast of the film as they shot in an apartment.

Deepika’s last film to release was Chhapaak, which also starred Vikrant Massey. The actor played an acid attack victim in the film who fights for justice. Pathaan will mark Shah Rukh’s return to acting after Zero. Shah Rukh had previously said that he was taking some time off to recalibrate. Talking about taking time off, he had said, “This time I am just not feeling like…My heart doesn’t allow me to..I just felt that I should rather take time out, watch films, listen to stories and read more books. Even my kids are in their college stage…my daughter is going to college and my son is about to finish his studies. So I just want to spend more time with my family.” 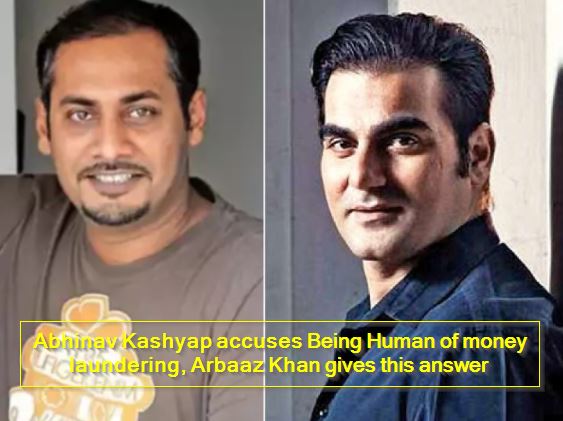 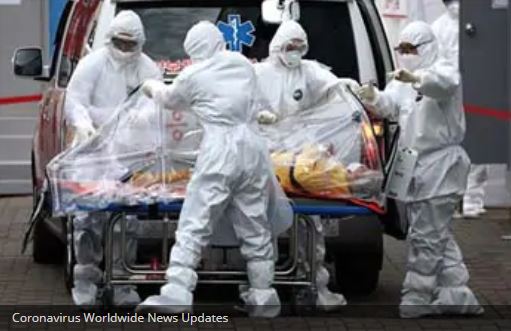