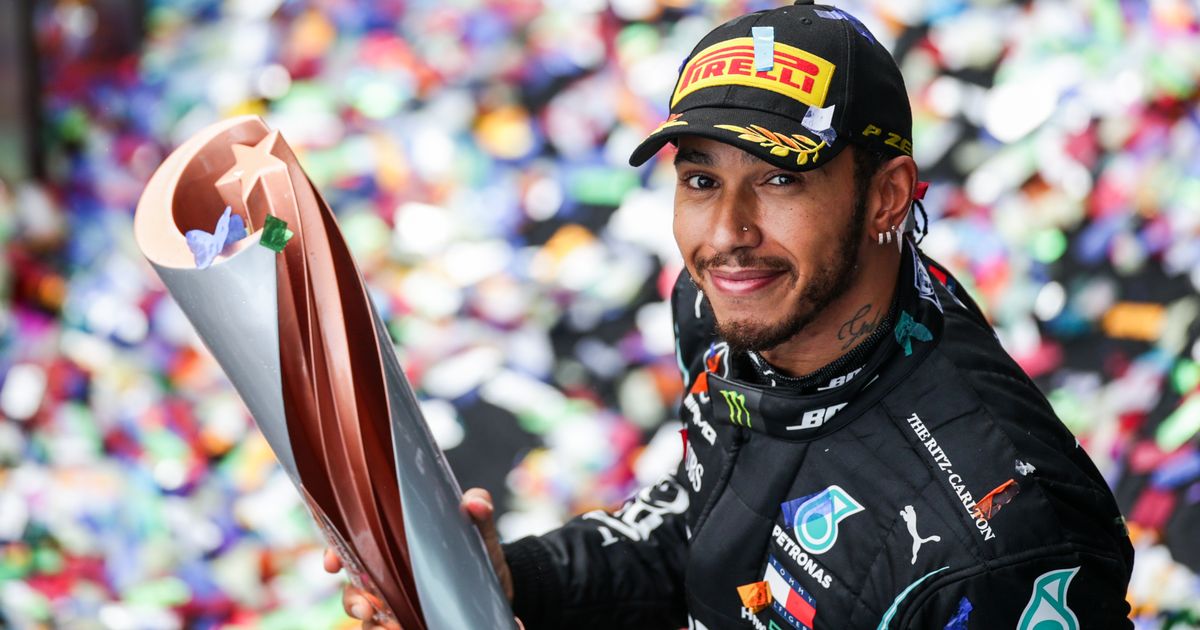 Lewis Hamilton is finally set to be awarded a knighthood in the New Year’s honours list.

There have been growing calls for Hamilton be knighted following his sporting success on the track.

And when previously asked about receiving such praise he said: “When I think about that honour I think about people like my grandad who served in the war.”

The 35-year-old is among the UK’s most successful sportsman following several years of front running since making the move to Mercedes in 2013.

He is a Monaco resident and worth an estimated £250m which has copped criticism given the location’s tax free status.

But according to The Sun, the Government’s Honours Committee have green lighted his taxes after they were deemed to be “all in order”.

One of Hamilton’s friends told the publication: “This is an honour that has eluded Lewis for so many years.

“It marks an incredible end to the most wonderful season.”

While a leading sports figure said: “He is paying the right amount of tax — all that is due.

“He has been put forward by industry bosses in recognition of his enormous contribution to the sport.”

Hamilton now holds Formula One records for the most wins, which he set earlier this season, and pole positions.

The Brit has won the world title for six of the past seven years.

He won his first world title back in 2008 when driving for McLaren having been spotted and nurtured by the team’s boss Ron Dennis.

Away from the track Hamilton has been a huge voice in fighting racism and has called out leading lights within motorsport to tackle the lack of diversity.

The 35-year-old has also been a influential figure in the Black Lives Matter movement and often wore t-shirts dedicated to highlighting racial injustice.