The Canadian government has denied a request by the NBA and the Raptors to play in Toronto amid the pandemic, and now the club plans to begin the 2020-21 season in Tampa.

An official familiar with the Canadian federal government’s decision told The Associated Press on Friday there is too much COVID-19 circulating in the United States to allow for cross-border travel that is not essential.

The official, speaking on condition of anonymity and not authorized to talk publicly about the matter, said there’s a chance that at some point next year the decision could be reviewed. Canadian health minister Patty Hajdu announced Monday that her office was reviewing the Raptors’ proposal for a travel waiver, but the team apparently failed to make a convincing argument.

On Friday, Canadian prime minister Justin Trudeau extended the ongoing travel ban between his country and the United States until at least December 21 Like 21 other teams, the Raptors finished the 2019-20 season at the NBA’s bubble in Florida

The US recorded nearly 190,000 new cases of coronavirus on Thursday, according to The New York Times. The country’s overall death toll from COVID-19 is now over 250,000.

On Friday, Canadian prime minister Justin Trudeau extended the ongoing travel ban between his country and the United States until at least December 21.

In a statement, Raptors president Masai Ujiri announced the team will begin the upcoming season in Tampa, although he declined to specify the arena. 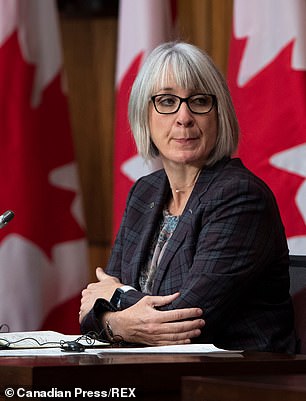 ‘The Raptors worked diligently with public health officials at the local, provincial and federal level to secure a plan that would permit us to play our 2020-21 season on home soil and on our home court at [Toronto’s] Scotiabank Arena,’ Ujiri said in a statement.

‘These conversations were productive, and we found strong support for the protocols we put forward. Ultimately, the current public health situation facing Canadians, combined with the urgent need to determine where we will play means that we will begin our 2020-21 season in Tampa, Florida.

‘We want to thank all levels of government and their public health officials for their dedication to this process, and for looking after the health of Canadians. We commit to continuing our work together, planning for a safe return to play in Toronto. And as an organization, we remain committed to doing all we can to promote and demonstrate public health measures to help combat the spread of COVID-19 in Canada.

‘So we’ll be away from our home and our fans for now. They say absence makes the heart grow fonder. I’m not sure that’s possible for us – we love Toronto and Canada, and we know we have the best fans in the NBA. For now, I’ll ask you to cheer for us from afar, and we’ll look forward to the day we are all together again.’ Drake, who has an official title with the Raptors, is unlikely to attend any games this year

Workers in Florida do not pay income tax at the state level, which could benefit Raptors players 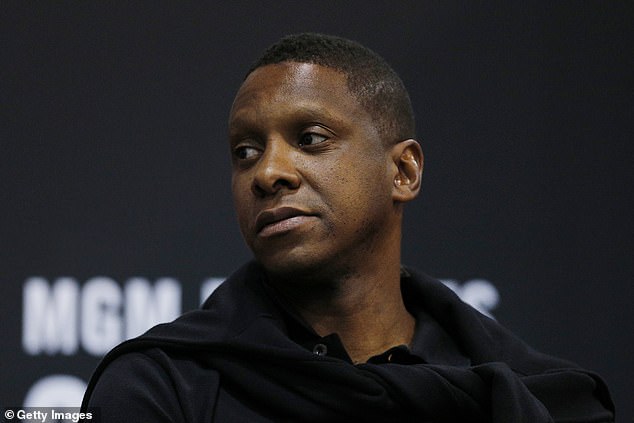 The Canadian federal government denied the Blue Jays’ request to play in Toronto earlier this year because health officials didn’t think it was safe for players to travel back and forth from the United States. The club ultimately chose to play at a minor league stadium in nearby Buffalo, New York.

The number of cases in both countries, but particularly in the US, has surged since then.

The NBA season is set to open December 22, with training camps beginning in about two weeks.

Dr. Andrew Morris, a professor of infectious diseases at the University of Toronto and the medical director of the Antimicrobial Stewardship Program at Sinai-University Health Network, told the AP that allowing the Raptors to play in Canada was a bad idea.

‘The logistics, the optics, make no sense,’ he said.

Morris calls the U.S. a disaster and noted there won’t be a bubble in the NBA this time. This season will require teams to travel in the US. The Canadian federal government denied the Blue Jays’ request to play in Toronto earlier this year because health officials didn’t think it was safe for players to travel back and forth from the United States. The club ultimately chose to play at a minor league stadium in nearby Buffalo, New York (pictured) Huge drug laboratory is dismantled, it was in a tourist area of ​​Mexico | The NY Journal