Cristiano Ronaldo has reportedly made enquiries into a potential return to former club Real Madrid.

The Portuguese striker has been linked with a move away from Juventus at the end of the season amid growing financial concerns at the Serie A club.

Paris-Saint Germain are believed to be keen on landing Ronaldo’s signature should he leave Turin, but it appears the 35-year-old has other ideas.

According to Marca , Ronaldo has been in contact with his old club in a bid to ‘build bridges’ and facilitates his return.

Madrid received £100million from Ronaldo’s sale in 2018, but would be able to re-sign him for a fraction of that with Juve looking to cash-in before his contract expires.

When the forward left Madrid though, he made a clean break, keeping in touch only with close friend Marcelo, who at one stage was linked with joining him in Italy.

However, back in March, Ronaldo paid a visit to the Bernabeu as a spectator for Madrid’s El Clasico meeting with Barcelona – a request he had made to the club’s president Florentino Perez, who was more than happy to oblige.

Since then he has been pictured catching up with several of his old Madrid colleagues while on international duty with Portugal, fuelling the rumours he could go back for a second stint.

Ronaldo is tied to Juventus until 2022, but there are no plans in place for his stay to be extended.

Juventus are feeling the pinch of the coronavirus pandemic and are prepared to let Ronaldo leave for the right price to get his £540,000-per-week salary off their budget.

Madrid are hardly awash with cash at present either though, making a deal unlikely unless it becomes financially viable for the Spanish club.

Meanwhile, Ronaldo is set to achieve a new milestone at Juventus this weekend, as he is in line to captain the club for the first time against Cagliari. 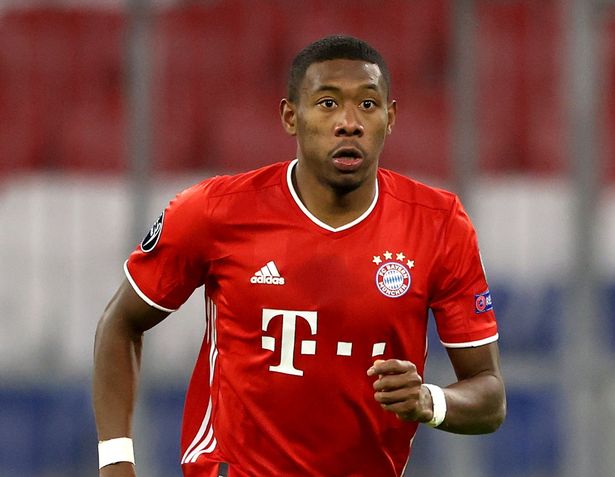 Fans given go-ahead to return to racecourses when lockdown ends