Dianne Buswell is unrecognisable without her trademark red hair as she rolled back time with throwback pics.

The 31-year-old Strictly Come Dancing professional dancer posted clips of herself on a trip to New York with a group of friends in a year gone past.

Dianne has cut a stunning figure on the dancefloor of the BBC show, not least due to her shock of bright red hair.

There was a time though when she hadn’t discovered the red dye and was happy with her natural brunette look which is how she appears in the pics from the Big Apple.

For those that have only really seen Dianne with her fiery hair colour, will notice a huge difference as she shows off her mousy brown hair which is put into a sweeping side fringe.

The photos show Dianne with her pals in a yellow cab as they travel through the New York traffic.

Dianne, who has been with Strictly since 2017, captioned the photos: “OMG my crew this came up on my timeline, the good old days!!! Miss you all so much.

Dianne has been dating YouTuber Joe Sugg since they were partnered on the show in 2018 and they had a sweet reunion this week after she was eliminated from this year’s competition with her celebrity dance partner, Max George.

Getting back with Joe has been tarnished by a cruel troll who labelled the dancer “disgusting” and that she had “alien feet” in a slew of vile messages.

While Dianne usually turns a blind eye to the trolls, she decided to make a point this time and called them out.

To help raise awareness of Anti-Bullying Week, Dianne shared screenshots of the comments on her Instagram Story, saying that she could “brush off” the abuse but said “you never know what others are going through”.

In a series of vile messages, the troll wrote: “And by the way, I’m sure he can find someone much better and with normal knees and feet, not some alien s**t.

“And make-up does a good job because your skin is disgusting, seen in some vlogs.

“How anyone stays with you when they wake up deserves a trophy.

“And your family all have the same rat features in the face.”

Dianne called them out and wrote: “It’s anti-bullying week! Think before you speak or type you never know what others are going through!

“I receive loads of messages like this daily! Lucky I can just brush it off. But for some people that’s not the case!” 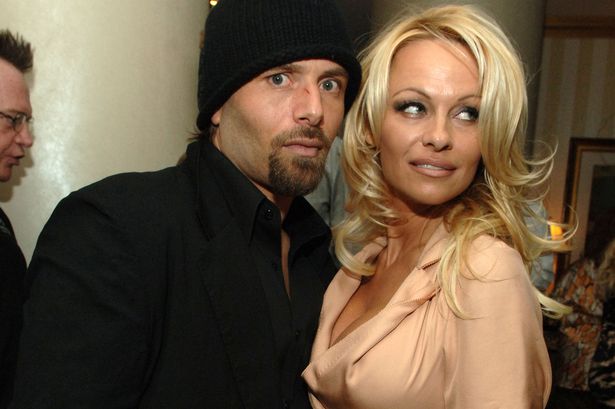