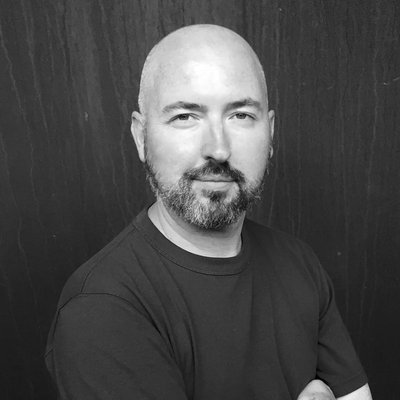 Scottish writer Douglas Stuart’s “Shuggie Bain” was on Thursday evening named the winner of the 50,000 pounds 2020 Booker Prize for Fiction, at the heart of which are the memories he carries of his mother’s struggle with drink, with men and with her modest dreams, at the culmination of a star-studded “ceremony without walls” at London’s Roundhouse.

“‘Shuggie Bain’ is destined to be a classic – a moving, immersive and nuanced portrait of a tight-knit social world, its people and its values,” Jury Chair Margaret Busby said while naming Stuart the winner from among the six authors, among them Indian-origin writer Anvi Doshi, who had been shortlisted for the Prize, which is awarded to the best original novel in English published in the UK and Ireland in the previous year.

“Gracefully and powerfully written, this is a novel that has impact because of its many emotional registers and its compassionately realised characters. The poetry in Douglas Stuart’s descriptions and the precision of his observations stand out: nothing is wasted,” Busby added.

Stuart, 44, told the BBC he was “absolutely stunned” to win.

Dedicating the book and his prize to his mother, who died of alcoholism when he was 16, he said the book was “a love story looking at that unconditional, often tested love that children can have for flawed parents”.

“I’m sorry if I make it sound like a bleak book, it’s actually very funny, it’s tender and there’s a lot of intimacy and love. I think that’s the Glaswegian spirit. Growing up in Glasgow was, I think, probably one of the greatest inspirations of my life,” he said.

The novel, set in the Thatcherite Glasgow of the 1980s, follows the life of Agnes Bain, who is descending into despair and struggling with alcohol after the breakdown of her marriage.

All but one of her children have been driven away by her deterioration, and that child, Shuggie, struggles to help Agnes while suffering huge personal problems of his own.

“Part of the reason Shuggie is queer is that I am queer and I grew up in Glasgow. I also liked the balance Shuggie offered to Agnes because it’s really about how these two are receding from the world, and how they cling to each other and rely on each other,” Stuart added.

“For 30 years, I’ve carried a lot of loss and love and pain, so I wanted to say what it is like… to write this has been hugely cathartic”, he said.

Stuart said he would like to give his fellow nominees “a hug” and that the “greatest gift” was being able to “touch readers’ lives”.

“It’s no easy task to write a book,” former US President Barack Obama, whose memoir “A Promised Land” has just been published, said in a message, adding that writing “helps in putting ourselves in other peoples’ shoes”.

The six books on the shortlist were:

The New Wilderness by Diana Cook (Oneworld Publications) This Mournable Body by Tsitsi Dangarembga (Faber & Faber) Burnt Sugar by Avni Doshi (Hamish Hamilton, Penguin Random House) The Shadow King by Maaza Mengiste (Canongate Books) Shuggie Bain by Douglas Stuart (Picador, Pan Macmillan) Real Life by Brandon Taylor (Originals, Daunt Books Publishing) After Margaret Busby had announced Douglas Stuart’s win, he appeared via a special screen to be awarded the prize and deliver an acceptance speech. He received a trophy, a designer-bound edition of his book and a further 2,500 pounds for being shortlisted.

Shuggie Bain is Stuart’s first novel. After graduating from the Royal College of Art, he moved to New York to start a career in fashion design, working for brands including Calvin Klein, Ralph Lauren and Gap. He started writing in his spare time a decade ago. His work has since appeared in LitHub and in The New Yorker, which has published two of his short stories this year.

Stuart said in an interview for The Booker Prize website that the 1994 Booker winner “How Late It Was, How Late” by James Kelman changed his life because it was one of the first times he had seen his people and dialect on the page. He is currently finishing his second novel, “Loch Awe”, also set in Glasgow.

Stuart will take part in his first official public event as the winner for Southbank Centre on Monday (November 23) as part of its “Inside Out” series, interviewed by Bernardine Evaristo, the joint winner of the 2019 Booker Prize.

He will also be interviewed by author and former prize judge Natalie Haynes for the Hay Festival Digital Winter Weekend on Friday (November 27). Guardian Live will host a Book Club for “Shuggie Bain” in 2021.

As part of The Booker Prize’s continuing partnership with Doncaster Creates dynamic arts programme, there will be a virtual Open Mic night on Thursday (November 26) hosted by 2020 Booker judge, writer and broadcaster Lemn Sissay and 2017 shortlisted author Fiona Mozley; both will read passages from their work alongside Doncaster writers. As both the finale and legacy of the partnership, Fiona Mozley will lead the search for a Doncaster New Writer whom she will mentor. The writer will be announced in January 2021.

The Booker Prizes podcast series will be releasing a winner podcast, featuring an interview with Douglas Stuart, available from Wednesday (November 25).

Nikki Bella On Her Break-Up With John Cena: “He Had No Idea I Wasn’t Getting What I Needed Because I Never Said Anything” 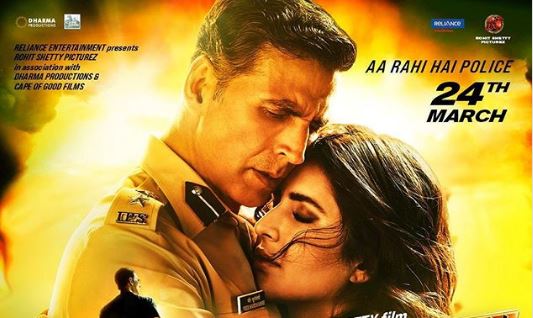 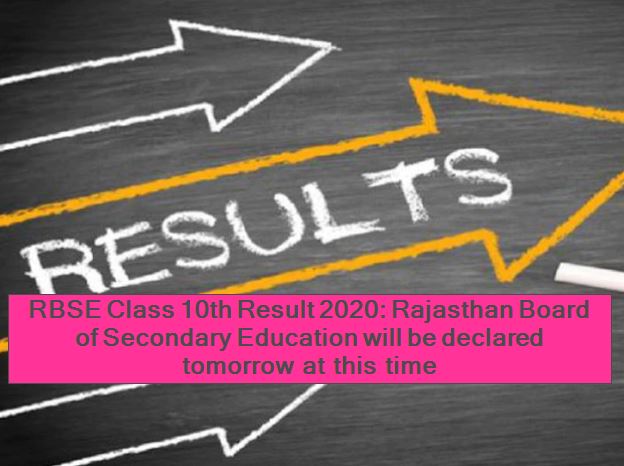