A video showing Amanda Holden as a 19-year-old Blind Date contestant in back in 1991 has re-emerged online.

The telly favourite, 49, was just a teenager when she made her TV debut, joining the dating show looking for love.

A clip showing her chatting with host Cilla Black on one side of the show’s famous screen is now circulating on TikTok.

The footage starts off with the star introducing herself, saying: “Hello Cilla, I’m Amanda and I’m from London.”

Cilla then asks Amanda who she’d “have a knees up anybody with men-wise” and the star replied: “Well I can only name one can’t I.

“I have four, but it’s Jack Nicholson… I like experience, mature.”

Years after the interview aired, Amanda opened up about her experience on the show and revealed she was actually engaged to a mystery man at the time of filming.

Speaking to Reader’s Digest, she explained: “I’d seen an audition poster and, being dramatic and quite loud, I went along for a laugh.

“I was actually down as a reserve, but someone was forced to pull out, which left me centre-stage, so to speak.

“I was actually engaged at the time, but it was all done for a laugh and the producers knew I wasn’t single.”

Amanda never made it down the aisle with her unnamed fiance, but went on to wed Les Dennis in 1995.

He was 41 and she was 24 when they exchanged vows.

The couple split in 2002 and she went on to marry record producer Chris Hughes and become mum to two daughters with him.

In the years after Blind Date, Amanda forged a career as an actress, with roles in shows such as EastEnders and The Bill before landing roles in Wild At Heart and Cutting It.

She joined Britain’s Got Talent a a judge in 2007. 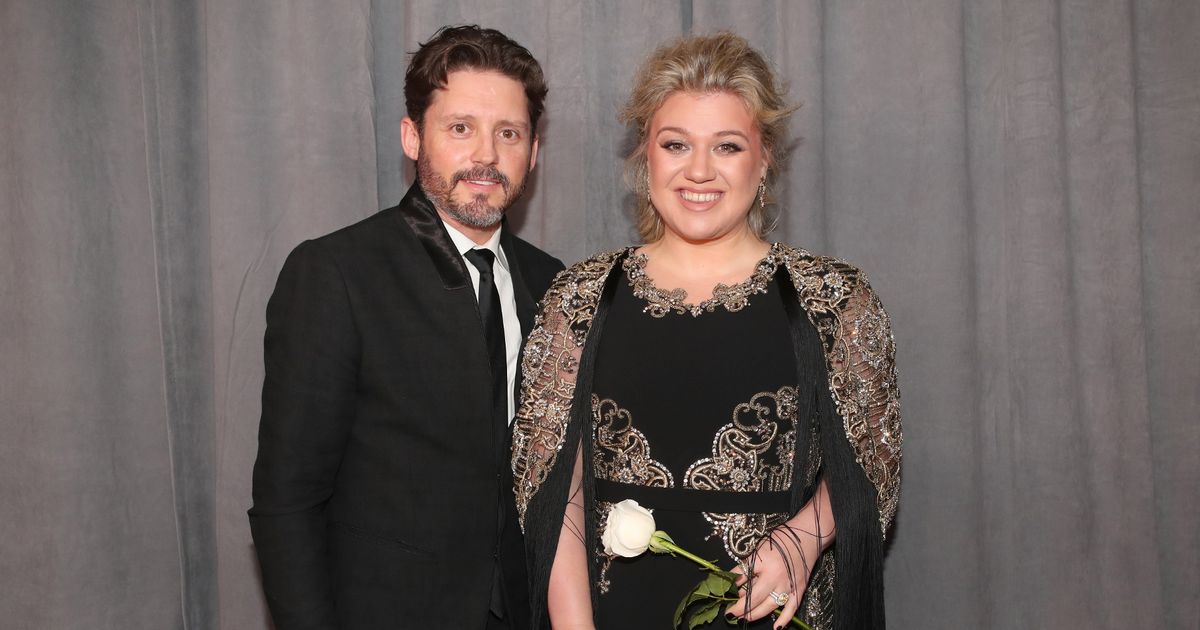