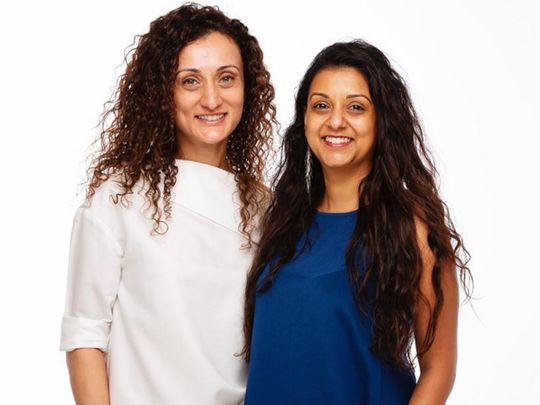 Dubai: Last week’s champion at the Sofia Open was a Sinner — Jannik Sinner, the 19-year-old Italian who is showing all signs of being among the greats of modern tennis.

A self-confessed fan of Roger Federer, Sinner and the Swiss ace share something in common — both their debut titles came 19 years apart, and at the same age, and at an event with the same sanction owner — Dubai Duty Free (DDF).

DDF is the ‘Sanction Owner’ and main sponsor of the ATP 250 event held in Sofia, Bulgaria — which due to the pandemic was moved from its usual week in September to the final ATP Tour level tournament heading into the season finale ATP Finals that are currently on at the O2 Arena in London.

And spearheading the success of the Sofia Open is down to two Dubai-based siblings, Kay and Sagari Godkhindi of Brandplus.

Brandplus represents DDF and are the ultimate ‘Sanction Holders’ with a long-term agreement with DDF for the ATP 250 tournament that takes place in Week 39 on the ATP Tour. This season the competition was moved to Week 45, but will revert to its original slot from next year. As organiser, Brandplus is responsible to the ATP for staging the Sofia Open in line with the stringent ATP Performance Standards in place.

Brandplus and the Bulgarian Tennis Federation (BTF) jointly manage and stage the Sofia Open at the Arena Armeec under the patronage and support of the Minister of Youth and Sport (MOYS), Krasen Kralev.

“We can only hope to see him [Sinner] play at the Dubai Duty Free Tennis Championships in the near future,” Sofia Open CEO Kay Godkhindi told Gulf News on her return from Bulgaria.

“It has been a huge achievement running a successful tournament as per the new Covid protocols laid out, both by the Bulgarian Government and the ATP. We realise how unpredictable life can be and we are all the wiser.”

Federer now has 103 ATP titles, but his first one came as a 19-year-old at the 2001 Milan Open — way back when the event in Italy’s fashion capital had Dubai Duty Free as the sanction holders.

This year was unique for the 19-year-old Sinner as the Italian arrived in Sofia unseeded. But, he was by no means to be taken lightly following a breakthrough season after last year’s Next Gen ATP Finals crown. The youngest ATP Tour titlist since 2008 — Kei Nishikori is the youngest when he won the 2008 Delray Beach Open when only 18 — captured his maiden trophy after a hard-fought week in Bulgaria, coming back from a set down to third-seed Alex de Minaur in the quarter-finals — a rematch of their 2019 Milan final.

Sinner backed this up with a straight sets win over fifth-seed Adrian Mannarino in the last four, before ending the week with a 6-4, 3-6, 7-6 victory over Vasek Pospisil to join the company of past champions such as Roberto Bautista-Agut, Grigor Dimitrov and Daniil Medvedev.

The fifth edition of the tournament with Novak’s uncle Goran Djokovic as tournament director, attracted three of the top 30 players, namely Denis Shapovalov, Felix Auger Aliassime and De Minaur alongside some from the older bunch, including Marin Cilic, Richard Gasquet and Gilles Simon.

Held under the patronage of Krasen Kralev, the Minister of Youth and Sports in Bulgaria, the tournament allowed limited crowds in the stadium with the final drawing an approximate 3,000 people all wearing masks and maintaining social distance along with other standard operating procedures laid down.

“Running an event of this stature is always a challenge. But in this case with a seven-week lead up time to plan the event and the pandemic restrictions in place, we were further challenged to give it our best. And I believe we came out flying as we did everything possible for the success of the tournament while keeping the safety of players, officials and fans as our biggest priority,” the tournament’s Chief Media Officer (CMO) Sagari disclosed.

“We worked overtime to ensure that everything was in order all the time, and with the help and assistance of the ATP, we can be proud of a truly world-class tournament in Sofia that will always bring the memory of at least two great champions — Federer and Sinner every time someone speaks of this event,” she added.

Already the youngest player in the top 100 of the ATP Rankings, Sinner’s victory boosted him to a new career-high of No. 37. Sailors jailed for illegally refuelling a ship off Dubai coasts Gulf News EduFair: All your university ambitions now just a click away 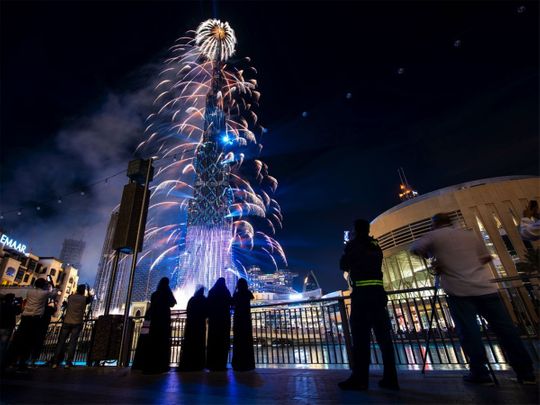