Jade took to her Instagram Story late last night to repost a quote her Rizzle Kicks star boyfriend Jordan Stephens posted, which talks about pain and how it eventually eases and passes.

Though it’s unclear what Jade was referring to by sharing the quote, it could have something to do with Jesy’s decision to take a hiatus from the pop band for “private medical reasons”.

News of Jesy’s break came to light earlier today, with her spokesperson confirming to The Sun: “Jesy is having extended time off from Little Mix for private medical reasons.”

The spokesperson added: “We will not be issuing any further comment currently and ask media to please respect her privacy at this time.”

Just before the news came to light, Jade shared a cryptic post on her Instagram Story which spoke deeply of pain, and how “the deepest cuts are the best ones on the album”.

The lengthy quote read: “It rarely feels like it, but the pain eases. It fades. It flashes. It curls like the first bit of butter. Melts on the toast. Compliments the heaviness.”

It went on: “It gets stuck in your gut. Does cartwheels. Tells you nasty stories. Reminds you of itself. Tricks you into not treating others like you wish you could. Tries to leave. Pretends to leave. Tastes like s**t. Gets stuck at the lights. Doesn’t indicate. Arrives. Leaves. Breathes. Morphs into joy. Blossoms. Digs. Lies about time.

“Folds into your pocket. Gets lighter. Becomes unremarkable. Catches you in mid-air. Tries to be mysterious but often fails. Wonderfully, it beats itself with experience. Learns the words to its greatest hits. Switches on its blueprint. If you listen, it’ll tell you the answers. Decipher its own echo.

“The deepest cuts are the best ones on the album. They don’t ask for approval. Take longer to love. Pain’s a palette cleanser. A ticket out of delusion. It’s hard when you’re in it. But we learn. We grow. It fades. It flashes.”

Jesy’s announcement comes after she was forced to miss several appearances with the band including the final of their BBC One talent show The Search, as well as their hosting gig at the MTV European Music Awards.

Jesy sparked concerns among fans after she became a noticeable absence at more than one of Little Mix’s high profile appearances in recent weeks. 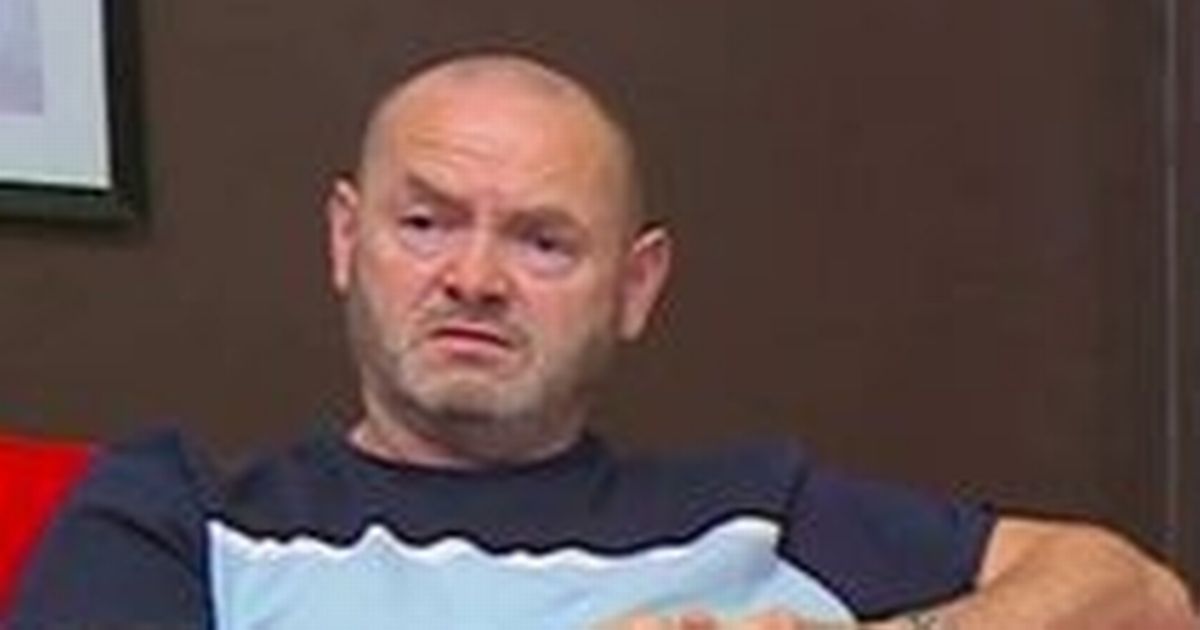