Vernon and the Strictly host tied the knot way back in 2003, celebrating 17 years of marriage earlier this year.

They also share 16-year-old Phoebe and 11-year-old Amber, with Vernon admitting that he wanted to make their girls proud during his I’m A Celeb stint.

And Vernon, who’s already proving a hit with fans after last night’s shower scene, has a sweet memento to remind him of Tess.

Fans have picked up on the chunky horseshoe-shaped band he’s been rocking on his finger as he chats with his new mates around the campfire.

Chatting to Now back in 2010, the 46-year-old told that he’s a diehard fan of The King himself, Elvis Presley.

“The most romantic thing Tess has done for me was for our wedding anniversary,” Vernon told.

“I’m a huge Elvis Presley fan and when he first signed his record deal he bought himself a pinky ring with a lucky horseshoe on it.

“I had a really bad fake copy of it from Graceland, but she took it to a Hatton Garden jeweller and had a white gold version made with real diamonds.”

He added: “It’s quality! I couldn’t believe it when she had it made. It only ever comes out  on themed nights, though.”

Last night’s show saw Vernon and campmate Jordan North have a clean as they hopped into the shower.

It requires someone else to pull on a handle to pump out water, Vernon and Jordan taking turns to get clean.

“Never all those years ago when I was watching T4 did I think I’d be pumping a shower for you,” Jordan laughed.

And ramping up the rudeness, the boys had an innuendo-packed chat which forced Jordan to reach out to Tess in the Bush Telegraph.

“It was very satisfying,” he admitted. “I’m not going to lie, the man’s in great shape.

“Tess if you’re watching, it’s not what it seems.”

Vernon joked: “That’s got to be the most amount of fun I’ve had in a long time.”

ITV was forced to move away from the usual Aussie jungle setting earlier this year, shifting it to Wales.

Pushing ahead with production for the flagship reality show, ITV bosses have made sure to pull it off in a Covid-safe way.

*I’m A Celebrity… Get Me Out Of Here! continues tonight at 9.15pm on ITV 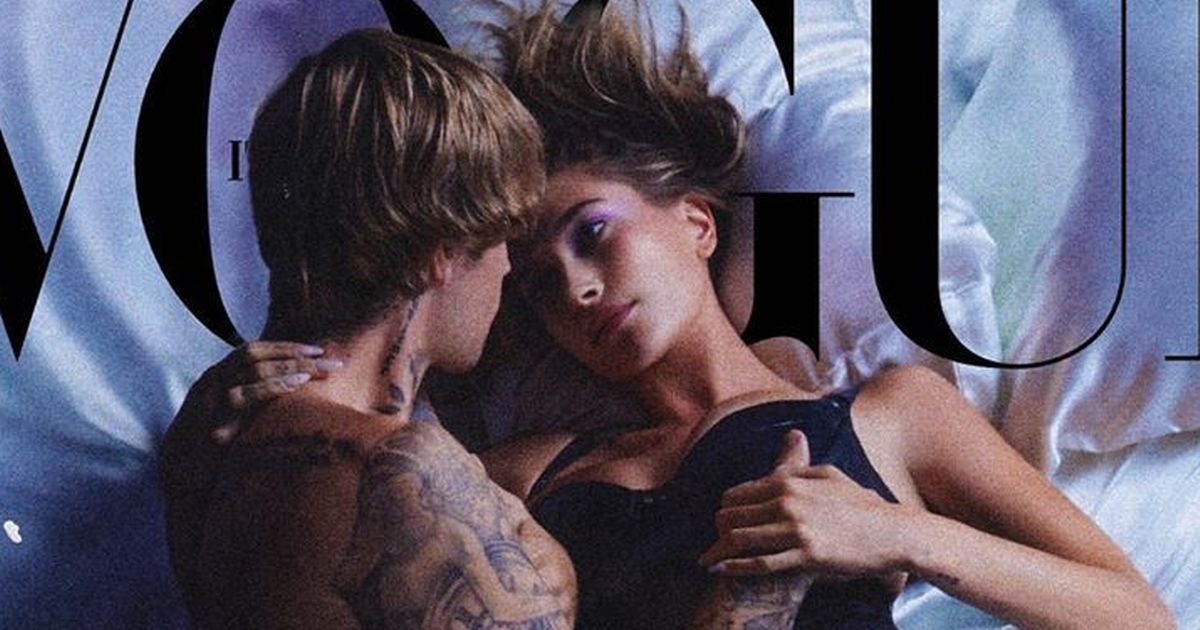