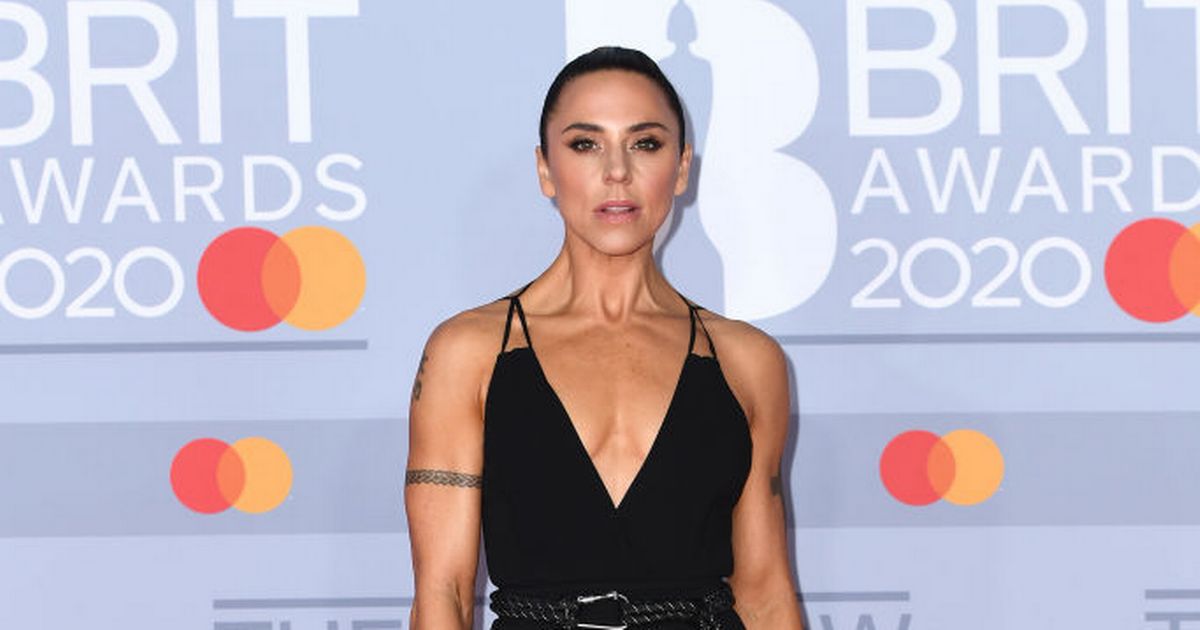 Over the last eight years, 46-year-old Melanie Jayne Chisholm – known professionally as Mel C for her time performing with the group Spice Girls – has asked Virgin Media to fix her WiFi over social media three times.

The singer first got in touch with a member of staff on Twitter in 2012, as she asked: “Dear @Virginmedia will I ever have broadband again? #annoysville.”

Another tweet came the night before she appeared live on BBC’s The One Show in April of this year as she complained of having “major internet issues”.

She begged: “If anyone @Virginmedia could help me i’d really appreciate it. Having major internet issues & I’m due to be like on @BBCTheOneShow tomorrow!!! Thank you.”

Mel messaged the company a third time on November 13 after she claimed she was unable to get through on the phone.

She said: “@Virginmedia I am having constant WiFi problems and can’t get through to anyone who can help!”

Fans who have cottoned onto her string of complaints couldn’t help but find her glitchy internet struggle entertaining.

Another said: “If Mel C is having trouble with Virgin Media, what chance do us mere non-Spice Girls have?!”

“I’ll tell you what I want, what I really really want, is WiFi that doesn’t stop working,” added a third.

Mirror Online have contacted Virgin Media for a comment.

Do you have a food story to share? We want to hear all about it. Email us at [email protected] 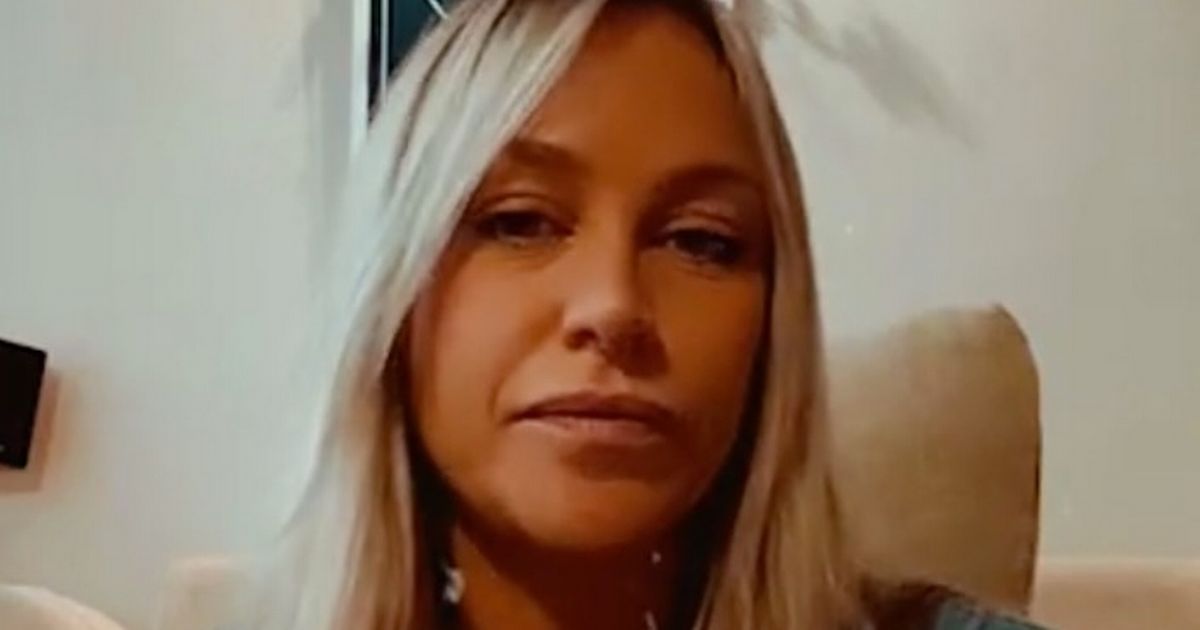