Republicans are the most reluctant to pass a new stimulus plan.

“Congress must now pass a new stimulus law against coronavirus. Democratic support is needed. Make this big and focused. Get it! “, he expressed.

Congress must now do a Covid Relief Bill. Needs Democrats support. Make it big and focused. Get it done!

The president’s position, however, is set at a political out of time, since neither the Republicans nor the Democrats are focused on the issue, but the latter consider that they have advanced enough and would hope that the $ 2 billion plan is approved. they succeeded in the House of Representatives before the elections.

The Speaker of the House of Representatives, Nancy pelosi (California), and Senate Minority Leader, Chuck schumer (New York), indicated that Republicans must admit the triumph of President-elect Joe Biden, in addition to returning “immediately” to negotiations for a plan against the pandemic.

“It is very unfortunate that the Republicans have decided that they will not respect the will of the people,” Pelosi said at a news conference last week. “It’s like the house is on fire and they just refuse to pour water on it.”

Mitch McConnell (Kentucky) said that, ultimately, they will not accept a plan of the level that the Democrats present.

“That’s not a point I think we’re willing to go to,” he said at a press conference. “But I think another package is needed.”

Republicans’ double messages complicate matters, as Democrats have – at least – approved two plans in the House, one for $ 3.2 trillion and the other for $ 2.2 trillion, both rejected by McConnell, although he claims it is required. an aid plan.

The president elect Joe biden He has indicated that one of his first actions will be to seek an agreement on a new financial aid plan. 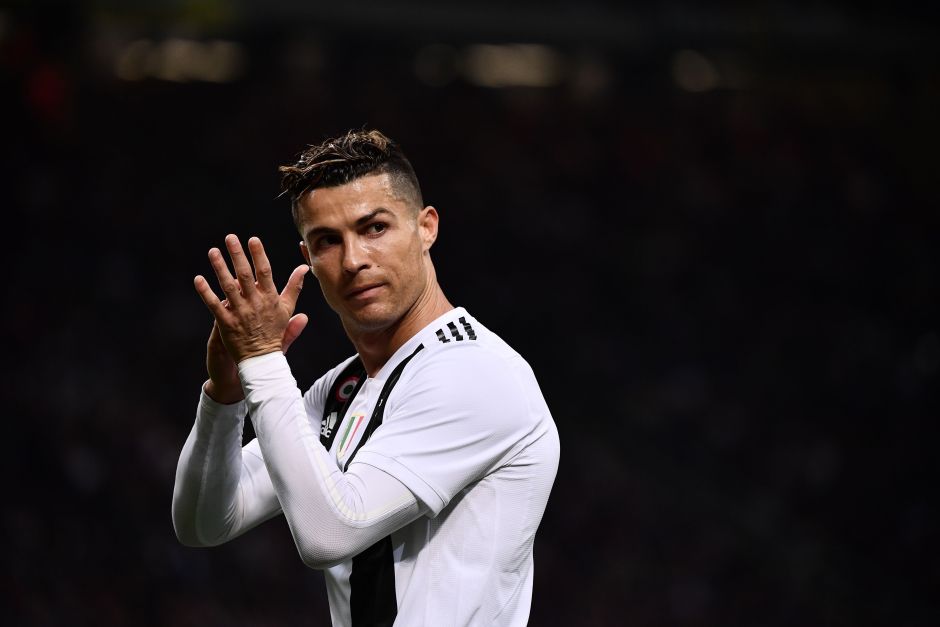 75-year battle to clear the names of Guernsey police officers