Liverpool and Man Utd could face even more serious competition for Dayot Upamecano’s signature as the defender has been tipped to be a success at Bayern Munich.

The RB Leipzig defender was linked with a move to Old Trafford in the summer, while Liverpool have now joined the race as they look to solve their defensive crisis.

Upamecano, 22, only signed a new contract in July, but the deal includes a £40million release clause which becomes active at the end of the season.

And former Leipzig boss Ralf Rangnick believes Upamecano could snub a move to the Premier League in favour of joining Bundesliga’s top team.

Asked about the prospect of Upamecano moving across Germany, Rangnick told Sport1 : “Why not? Bayern know this player well, you can assume that.

“Physically, Bayern saw that in direct duels: no one will run away from him.

“He might still have one or two risky balls too many in a game, but he will certainly learn in the next few years.

“I got to know Upa and his family over many years. They not only make decisions that sound good to them in terms of his image, but they also make decisions based on the feeling of what is best for the player himself.”

Arsenal were also among the sides tracking Upamecano’s situation in the off-season, before he penned a new deal at Leipzig out of loyalty, to ensure his club received a fee as just reward for developing him as a player.

While he is tied down to Leipzig until 2023, there is likely to be a bidding war for Upamecano come next summer, with Liverpool, United and Arsenal all on alert.

Bayern could well be involved, too, as they already look set to lose central defenders David Alaba and Jerome Boateng at the end of the season when both players’ contracts expire.

Which Premier League club would benefit most from signing Upamecano? Have your say below.

That is likely to force the German champions to seek reinforcements, although they have only recently signed teenager Tanguy Nianzou from PSG, who Rangnick feels will be in contention for a starting berth.

“I was in contact with the player (Nianzou) and his parents for two years,” he added. “He is an exceptional talent and will be one of the best central defenders of the next 10 years.

“If he stays healthy, he will be a regular in a year.” 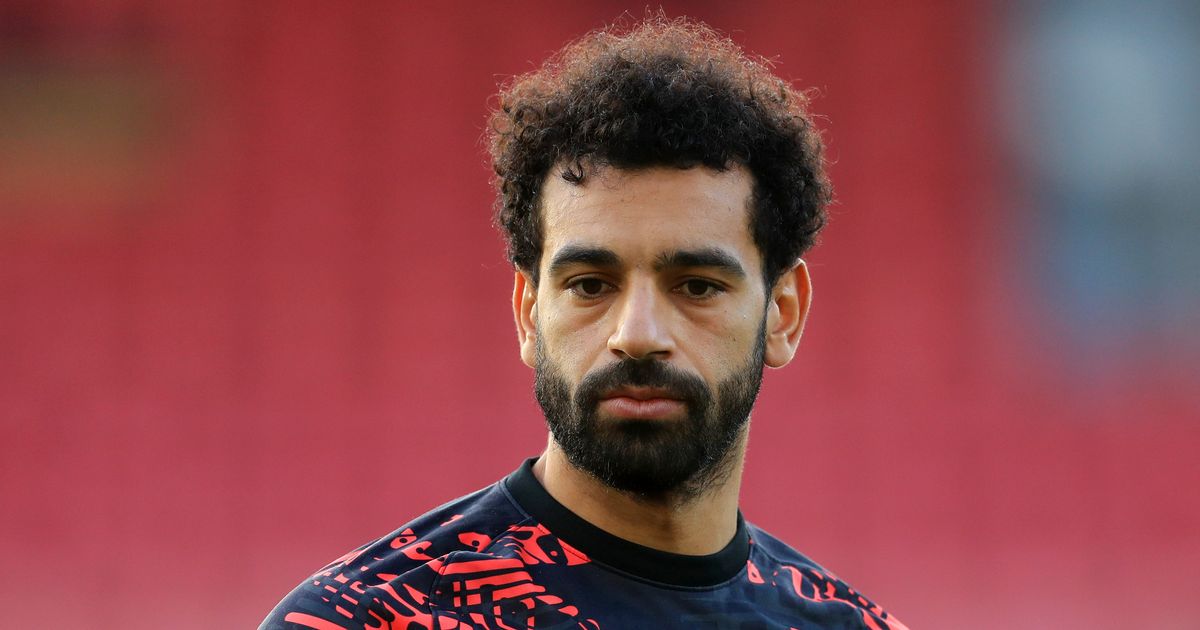