Nintendo is offering a Mario Kart 8 Deluxe and a three-month subscription to play online with the Switch for $ 299.99.

Nintendo switch is crowned as the best-selling video game console in the United States although on the store shelves also the PS5 Y Xbox They are flying.

During the last trimester, Nintendo Switch achieved the highest sales of any video game console since 2009. In the United States Nintendo managed to sell in October over 735,000 Switch and Switch Lite consoles according to the numbers of the consulting firm NPD Group. This represents 136 percent more than during the same month last year. In 2008 alone Nintendo Wii managed to sell 807,000 units in 2008.

Although this year continues to be a challenge for different industries around the planet, the video game industry seems to be the only one that has escaped the negative effects of the coronavirus pandemic.

During the third quarter of the year spending on video games was $ 11.2 billion improving by 24 percent compared to 2019 according to Mat Piscatella, an analyst at NPD Group.

The success of the console can be attributed to a large number of people staying home during the coronavirus pandemic. The Nintendo Switch has sold more than 63 million systems worldwide beating the Playstation 4 and the Xbox One for a period of 23 consecutive months.

However, before the arrival of the latest consoles of Playstation 5 and the Xbox series x They could represent a competition for the rest of the year, however, the Japanese video game giant will not be intimidated especially now that the holidays are about to begin.

The PS5 and XBox X Series have faster charging speeds and better graphics, but the Switch has the advantage that you can detach it from a screen and play wirelessly.

So far in 2000 the number of Switch players has diversified to include more women, children and older adults who prefer games like “Animal Crossing”.

For Black Friday, Nintendo is offering a bundle that includes Mario Kart 8 Deluxe and a three-month subscription to play online with Switch for $ 299.99. 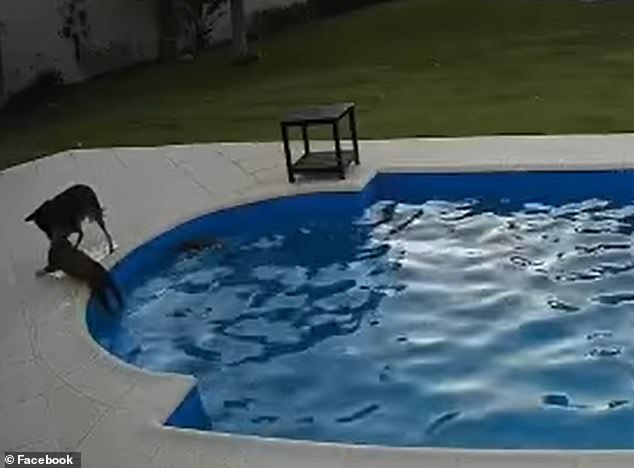