Laura Pausini she dared what he had always said, very bravely, no. For the first time it puts the musical soul interpreting ‘Io Si’, For the movie ‘The Life Ahead’, which marks the return of Sophia loren, to the movies. A woman who is not only a global icon of Italian cinema, but also the mirror for the singer herself who, although she always admired her, discovered that they are similar by her hand.

“She represents Italian cinema in the world. She is a good woman, a lady, very educated, very maternal, she protects you a lot … She says that I am similar to her, the nation unites us and we have in common that as children we have traveled the world, getting to know cultures, she enjoys everything every day what he has lived because he is humble, and he always knows where he comes from, even though he lives in Los Angeles, Geneva … He does not forget his childhood, what his growth has meant, his parents … More than me he has seen the changes, living thousands of adventures, of political changes, she is very fond of democracy as I am, that is why we like to feel Italian and at the same time of all. I admire her, adore her and thank her, above all, because she didn’t expect me ”Laura says excitedly.

Is that the proposal of the film directed by Edoardo Ponti, son of Sophia Loren, was not expected because he also arrived at a time in his life full of uncertainties, like the rest of the world, facing the COVID-19 pandemic.

“I did not know that I was recording the film, the proposal came in August, in a very rare moment of COVID, I was locked up in my parents’ house, I did not leave there. For months I was not knowing what to do, making new songs, a new album … I’m not living that serenely, this proposal comes first from Diane Warren who explains the film to me, I call Edoardo Ponti, Sophia’s son, and he tells me that the film sends me and then we talk about the song … I was in Madrid, because we were recording the last phases of ‘La Voz’, one night, at 3 o’clock at night, I saw the film and called my manager, I woke him up and I said: ‘I want to do it now’ “Laura confesses surprised by her decision.

Why surprised? Because although it is not the first time that she has been proposed a movie soundtrack, it is the first time she has accepted and she explains it in this way herself.

“I am also grateful for the courage he had to say no, because sometimes it is difficult to say no, but if you don’t live the song, if it is not built with the soul, based on the film, it is better to say no. In this case I got to 100 with the film, it is not my new album, my new single, it is the song that at the end makes a summary, it is a talk, I am the voice of Sophia speaking with Momo (the protagonist baby) “.

Without a doubt, what she herself sought when interpreting ‘Io Si’, she achieved, because it is what she achieves in each of her performances, touching souls, changing thoughts, lives and feelings, and Pausini works because that is the case.

“It is what I want to do every time I sing, and also when I look for songs from others… I don’t realize it, I think that all forms of art cannot be studied, when you are in front of the microphone or when you take a brush or chisel, when you are a painter or sculptor, all forms of art. Even acting, obviously you have to study a script, but while you’re doing it you’re using your talent. If I try to study something, it doesn’t come out, because I’m not an actress. All I see, in these 26 years of career, the songs that they have received, I do not say so many positive numbers, but so many emotional comments are those that I have practically sung on the microphone the first time. All that is magical “, he assures.

For Laura, the pandemic has been, although with great uncertainty, as for the rest of the world, something that came at a time when, anyway, she had proposed to stop.

“All that about COVID has fallen precisely in a period in which I had decided to stop to study how to live in a more balanced, more regular way, learn to be more at home, learn to take care of myself and the loved ones who live with me. It has fallen at the right time, in quotes “, says the singer, and continues with this reflection.

“I think it is the first time that we are all the same, we all stay in our house with similar thoughts, because the uncertainty that this situation gives us puts us in front of something that perhaps some had already thought, but most people It is focused on our common life … Now we are all the same, in a situation of human beings, which in some way is a form of democracy that I like a lot, because we finally learn not to divide ourselves, by the way it would have been better if it were not for this motivation “.

‘The Life Ahead’ premiered this November 13 at Netflix, a story as human, as real, where a child, an immigrant from the street, is faced with discovering that brotherly love exists. 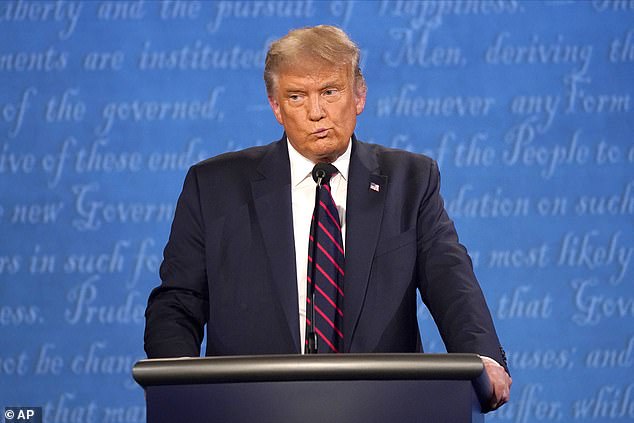 The moment an alligator attacks a cheetah | The State