The company only allowed the use of a mustache if it reached the crease of the lip.

UPS For several years, it applied strict restrictions on the personal appearance of the delivery men, today that policy has changed and is giving its workers the freedom to choose their own image.

The shipping company did not allow its employees to wear beards and it only authorized the use of a mustache if it reached the crease of the lip, it was also forbidden to use braids or afro hair. The company he also asked his employees to hide the piercings and tattoosHowever, those rules have been removed.

In 2015, the U.S. Equal Employment Opportunity Commission (EEOC) sued the shipping company for discriminating against employees who had to wear beards or hair below their necks for religious reasons. The EEOC also alleged that UPS failed to promote employees who failed to meet the appearance requirements. In 2018 the company payment $ 4.9 million to resolve the demand.

The changes, according to the company, are part of an effort that “celebrates diversity,” reported the newspaper The Wall Street Journal.

“These changes reflect our values ​​and the desire that all UPS employees feel comfortable, genuine, and authentic while serving our customers and interacting with the general public,” the company said in a statement.

Related: A man in the UK gets a job after putting his resume on the back of a truck

The new policy comes after the shipping giant hired Carol Tomé, the first female CEO, and when some companies are changing their racial policies. According to the statement, Tomé “listened to the comments of the employees” and after the workers started a petition on a platform that gathered 9,233 signatures.

“Many United Parcel Service drivers wish to wear beards,” the petition read, “but it is strictly against the dress code because those in leadership positions at UPS believe that wearing them may be offensive to customers. Times have changed since the facial hair guidelines were established. It’s the 21st century and it’s time for a change in dress code! ” 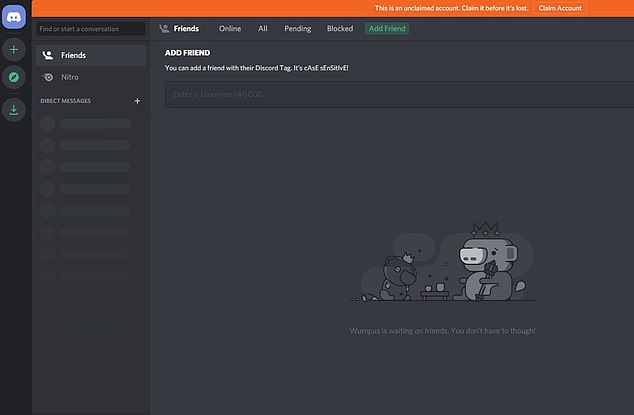