Actors Aishwarya Rai Bachchan and Abhishek Bachchan will not have any lavish party on daughter Aaradhya’s birthday later this month. The little girl turns nine on November 16.

In the past, Aishwarya and Abhishek have hosted Disney-themed children’s party on Aaradhya’s birthday. Marking their presence have been a number of star kids including Karan Johar’s twins – Yash and Roohi, Shah Rukh Khan’s son AbRam, Shilpa Shetty’s son, Esha Deol’s daughter Radhya among many others.

As per a report in Mid Day, the ongoing coronavirus pandemic is the reason the family has decided against the idea. A source was quoted as saying: “All Bollywood celebrations have been low-key. Aaradhya’s birthday will also be muted. It will not be possible to host a grand event under the current circumstances.”

“While the parents would usually spend days planning her birthday to host Disney-themed parties, celebrations will be restricted to cutting cake. However, given that the day is special for the family, the parents will aim to make it as special as is possible,” the source added.

It may be recalled that the Bachchan family has already decided against hosting their annual Diwali party this year. The pandemic as well as deaths in the family including those of Shweta Bachchan Nanda’s mother-in-law Ritu Nanda and that of actor Rishi Kapoor have been sighted as the reasons.

Confirming the news, Abhishek had told Spotboye in an interview, “It’s true. We had a death in the family this year. My sister Shweta’s mother-in-law (Ritu Nanda) passed away. Besides, who hosts parties at a time like this? Civilisation is going through the worst crisis ever. We all need to be as careful as possible. Observing the utmost social distance is the only option we have. And that too is not a guarantee against infection. Diwali parties and other social occasions are for now a distant dream.” 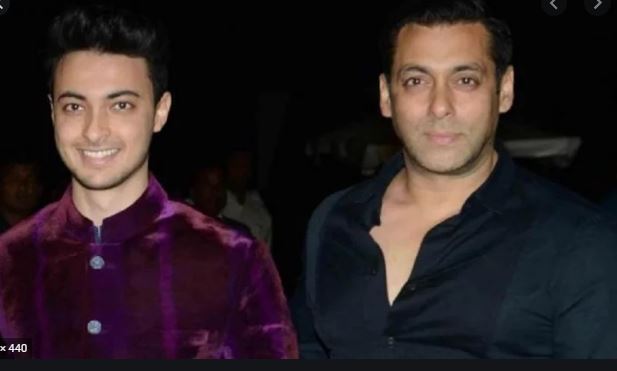