After months of anticipation, the Xbox Series X finally went on sale earlier this week.

Many eager fans have rushed out to buy the new console, with many posting photos of their purchase on social media.

Another wrote: “Consoles overheating and going up in smoke. Scary!”

And one added: “I’ve seen various reports of Xbox’s actually smoking. Like, smoke coming out the top of it. You need to sort that ASAP.”

While the videos initially raised concerns of a fault in the Xbox Series X, it now seems that many pranksters had used vape smoke to create the illusion.

Xbox has even been forced to put out a warning against the practice.

It tweeted: “We can’t believe we have to say this, but please do not blow vape smoke into your Xbox Series X.”

It also linked to its support page, added: “For any non-vape related support questions please check out the info here.”

Pre-orders for the next-gen console were made available back in September from major chains like Amazon, Currys, Argos and Microsoft.

Shoppers flocked to secure pre-orders as they went live, but there have been reports some retailers are already warning shoppers their purchase might not arrive until Christmas.

If you haven’t pre-ordered and still want to pick one up during lockdown, we have listed all the places to buy online below. 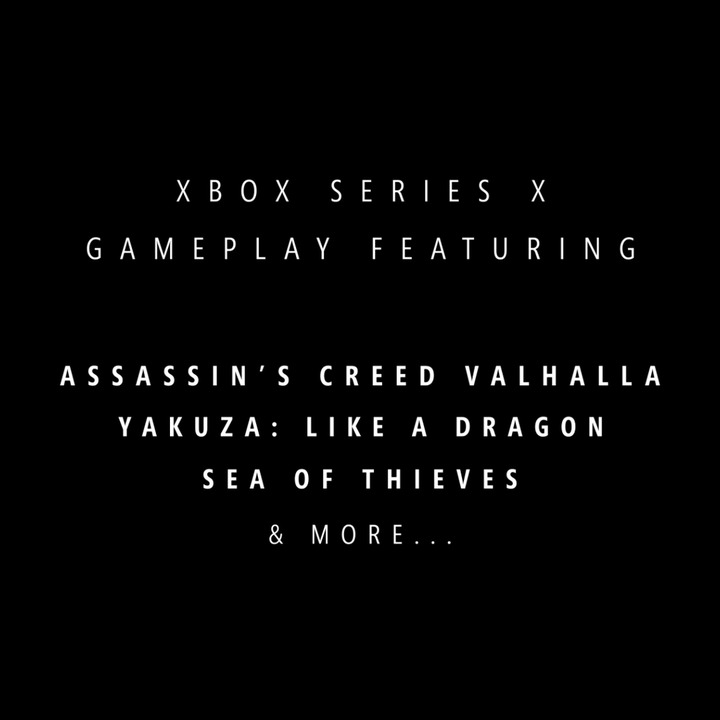 Where to order Xbox Series X from