Sam Faiers ensured there were no expenses spared when she threw her three-year-old daughter Rosie a lavish birthday party this week.

The Mummy Diaries star enlisted the help of professional caterers, party decorators and bespoke cake-makers to put together a gorgeous Moana-themed bash for Rosie, who turned three on Wednesday.

Sharing lots of snaps with her 2.5million Instagram followers, Sam showed off the huge amounts of food and decorations that had been set up for the little girl, despite her having to celebrate her big day in lockdown.

In one picture, the birthday girl was snapped leaning in to give her mum a kiss as they stood next to a huge personalised Moana-themed sign which read: “Rosie turns 3.”

The doting mum, 29, had also organised a food stylist to pop round her house and arrange a delicious offering of grub for the little girl’s big day.

Taking to her Instagram, the Essex native gushed over her daughter, writing: “What a lovely day we’ve had. We played, danced, eat cake, watched movies & eat more cake.

Sam already shares two children with the handsome property developer, but is eager to add to their brood after lockdown brought them closer together.

The lovebirds, who have been dating since 2014, are yet to get engaged despite Sam harbouring hopes to tie the knot before her 30th birthday in December.

Blonde beauty Sam had previously hoped to marry before the pair welcomed any more children, but due to the ongoing coronavirus pandemic, her hopes of finally marrying Paul have been slashed.

Lifting the lid on her baby plans, an insider close to the reality TV siren told Heat that Sam and Paul are eager to start trying for their third child now that a wedding is off the cards.

The inside source claimed: “Sam was keen to get married before she had a third baby, and ideally before she turned 30 this December. But that’s not going to happen now, so she and Paul have decided that it might be the right time to try for another baby.”

Although Sam is eagerly awaiting to walk down the aisle, her beau Paul appears to be in no rush.

According to the source, the Mummy Diaries star feels as though having children is much more important than getting married and is eager to have their next child sooner rather than later to avoid big ages gaps between their youngsters.

“Paul has never been in a rush to get married and thinks having kids is more important, so he’s onboard. They don’t want huge age gaps between their children,” the insider explained.

Sam and Paul already share son Paul, four, and three-year-old daughter Rosie together, and Paul is hoping that their third child will be another boy “to get into football with”.

Meanwhile, Sam is wishing for another girl: “Sam adores having a daughter, so another mini-me would be lovely. But either way, they would be delighted.” 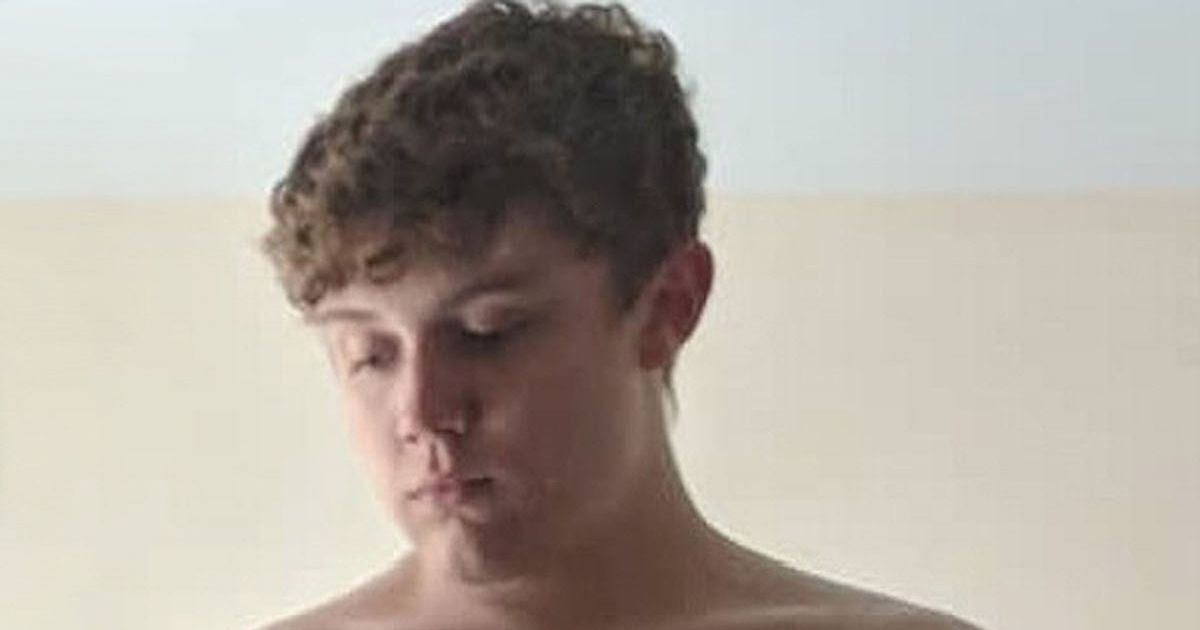