Edinson Cavani is known globally as one of football’s best strikers.

But it seems he’s not just a class act on the pitch, and is in fact a model professional behind the scenes.

The Manchester United star joined Old Trafford in the summer after his contract expired at Paris Saint-Germain, where he had played for seven seasons.

During that time the Uruguayan became part of the furniture in France, and grew close to everyone at PSG – including the people who sometimes get overlooked.

An extract from his autobiography; El Matador, by Romain Molina, sheds light on just how close Cavani was to the club, and also provides an insight into the kind of man he is.

“One day, he did a photo shoot for Hugo Boss, who is a partner of PSG,” the extract reads.

“At the end of the shoot, Cavani asks for the reference of a costume he likes. The photographer tells him he can take it, a brand manager confirms it.

“But Cavani refuses, explaining that he earns a lot of money and that he does not need to be given a gift. He just wanted to know the reference to buy the same one.

“He took two and at Hugo Boss, it was the first time we saw a PSG player do that. It’s a little trick. But there is only Cavani who does that.

“He used to often go and eat with club employees and not the ‘stars’. He used to always talk with the cleaning ladies, with the housekeepers.

“Do you realize that Cavani spent a month in his hometown in Salto while on vacation? In the middle of winter there! It was 7 degrees and he got there by regional bus.

“Six hour drive! When you earn €16million per year, it is not common.”

Was Edinson Cavani a good signing for Manchester United? Have your say here. 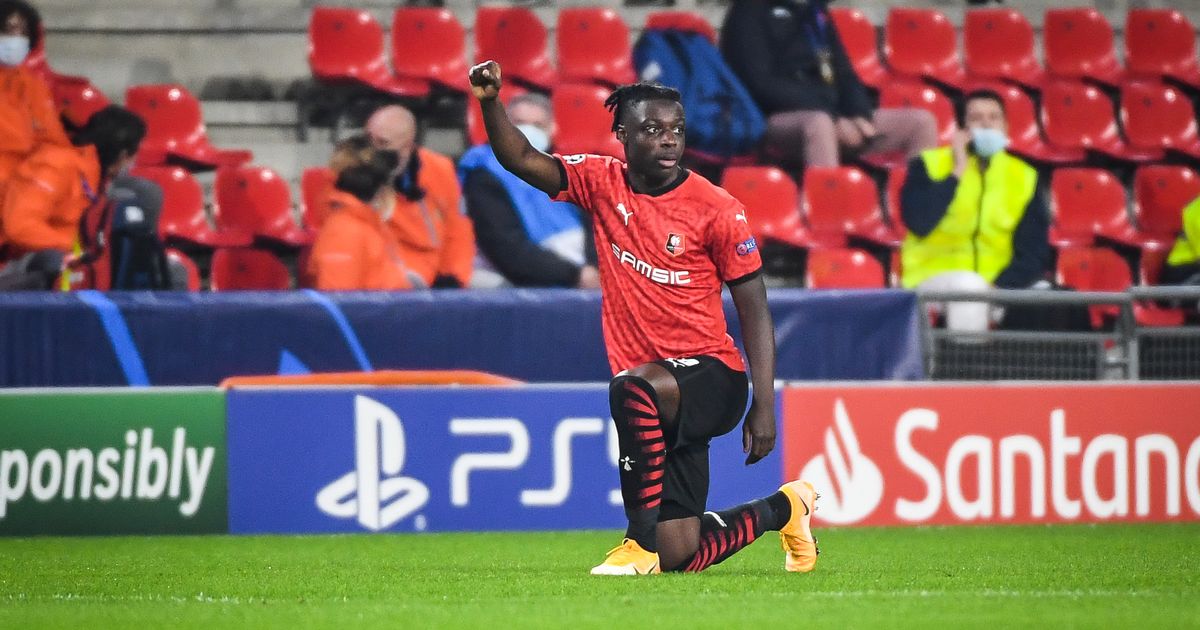