Danny Dyer is hoping his “breasts” will go down a cup size if he starts exercising.

The EastEnders star, 43, made the candid confession about his fitness regime as he chatted with daughter Dani Dyer on their new joint podcast Sorted With The Dyers.

Pregnant Love Island winner Dani, 24, was chatting to her dad about the garden shed when he said he wanted to transform it into a workout space.

He told her: “I need to start running. We’ve got a running machine, I’m going to get a bike.”

Dani suggested he should try a rowing machine, but her dad replied: “No that’s too much like hard work.”

“But dad you’ve never been a gym person,” Dani said.

He then confessed: “I’m in my 40s, what I’m saying is I need to start looking after myself and try and take my cups down of my breasts. I want to go down a cup.

“Maybe it will give me an incentive.”

As the duo handed out advice to a listener who had written in, they talked about dealing with hateful comments on social media.

Dani said she had been devastated when people told her she was going to be a terrible mother after she announced her pregnancy.

She said: “[They were] saying I’m going to be going to be a terrible mother, calling me vulgar, she doesn’t deserve happiness… just really nasty.

“I sat there and I was like I want to sob my heart out because I thought, what have I done?”

Supporting his daughter, Danny said: “It’s not your own fault. We’re living in the world where people can have an opinion about us, and they can tell you their f***ing opinion about you through social media.” 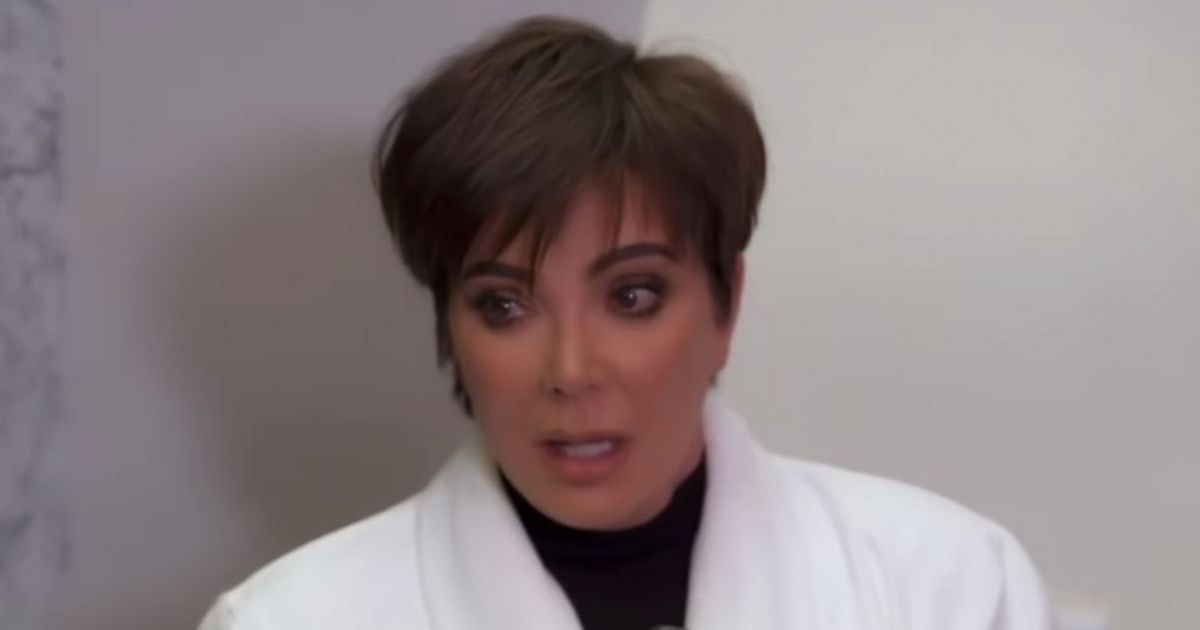