The ruling BJP in Madhya Pradesh won 19 out of the 28 assembly constituencies, where bypolls were held on November 3, giving it a comfortable majority in the House and providing stability to its eight-month-old government in the state.

With this, the BJP now has 126 MLAs in the 230-member House, while the Congress has 96 legislators.

Due to the resignation of one more Congress MLA recently, the effective strength of the House is 229 at present.

The comfortable victory of the BJP, which needed only eight seats to have a full majority on its own in the 229-member House, will not only provide stability to the party-led government in the state, but also further cement the position of senior leader Jyotiraditya Scindia, who quit the Congress earlier this year and joined the saffron party.

As per the results announced till Tuesday midnight, the BJP had won 16 seats and was leading in three others (Sanver, Jaura and Mehgaon). The results of these three seats, which the ruling party won, were declared post-midnight.

Out of the 12 ministers who contested the bypolls, three were defeated by the Congress candidates. Prominent among them is woman minister Imarti Devi, who lost from Dabra by a margin of 7,633 votes.

BJP minister Girraj Dandotia lost from Dimani by a margin of 26,467 votes.

Another minister Adal Singh Kansana bit the dust from Sumaoli constituency by a margin of 10,947 votes.

Scindia loyalist Tulsi Silawat won from Sanver by a margin of 53,264 votes.

BJP minister OPS Bhadoria won from Mehgaon by a margin of 12,036 votes.

The saffron party’s Munna Lal Goyal lost by a margin of 8,555 votes against Congress Dr Satish Sikarwar from Gwalior-East.

Out of the 22 MLAs who had quit the then ruling Congress in March this year in support of Scindia’s move of leaving the party, 15 emerged victorious, while seven others, including three ministers, lost the poll battle.

Though Congress left no stone unturned to portray Scindia as “traitor” because of his rebellion against the then chief minister Kamal Nath government that paved the way for the return of the BJP government in the state, the campaign plank failed to find much traction among voters.

Scindia has repeatedly said his decision to quit the Congress was driven by “failure” of the erstwhile Nath government to fulfil promises made to people, especially farmers.

“The victory of the BJP in these bypolls will certainly strengthen Scindia’s position in the BJP at the Centre,” a political expert said.

Though the BJP fared well in 19 of these 28 seats, it suffered losses in the Gwalior-Chambal region as three of its ministers Adal Singh Kansana from Sumaoli, Imarti Devi from Dabra, whom Nath had termed “item” in the run-up to the bypolls, and Girraj Dandotia from Dimani, faced defeat.

The BJP had a narrow win in Bhander, where its nominee Raksha Santram Saronia defeated popular Dalit leader Phool Singh Baraiya by a margin of 161 votes.

Besides, a Scindia supporter also lost in Karera in Shivpuri district.

“Earlier, the Congress had more than 80 per cent of these seats, which it had won because of Scindia factor,” he said.

Scindia’s supporters won decisively in the assembly constituencies of Bamori, Mungaoli and Ashok Nagar, which are part of Guna Lok Sabha seat.

Besides, among the six ministers that resigned from the Congress along with Scindia, only Imarti Devi lost in bypoll while his loyalists like Tulsiram Silawat, Mahendra Singh Sisodia, Govind Singh Rajput, Dr Prabhuram Choudhary and Pradyumna Singh Tomar won decisively from their respective constituencies.

Choudhary created a record by winning with a highest margin 63,809 votes from Sanchi (SC) seat.

Expressing happiness over the BJP’s victory, Scindia said, “I express my gratitude towards the voters for giving a clear mandate to the BJP. The results of the bypolls proved that both former chief ministers Kamal Nath and Digvijay Singh were betrayers. It has become a habit of the Congress to question the credibility of the EVMs by not accepting the mandate.”

Elated over the BJP’s performance, CM Chouhan said that the BJP has secured 11 per cent more votes than their rival Congress and termed it as “incredible”.

“We won the seats by huge margins and lost few by a thin margin. We humbly accept the victory,” he said while announcing to implement the roadmap for ‘Aatmnirbhar Madhya Pradesh’ campaign immediately.

Congress leader Kamal Nath accepted the defeat and said that his party made efforts to reach out to the public.

“We accept the mandate. We made every effort to reach out to the public. I also thank all the voters who took part in the by-elections. I hope that the BJP government will take care of the interests of the farmers, provide employment to the youth, maintain the respect and safety of women,” Nath said in a tweet.

In March this year, 22 Congress MLAs, mostly loyalists of Scindia, had resigned from the party and their Madhya Pradesh Assembly membership.

This led to the collapse of the Kamal Nath-led state government and cleared the way for the BJP to again come to power.

Scindia and his loyalists had joined the BJP, with many of them becoming ministers in the Shivraj Singh Chouhan government. PTI 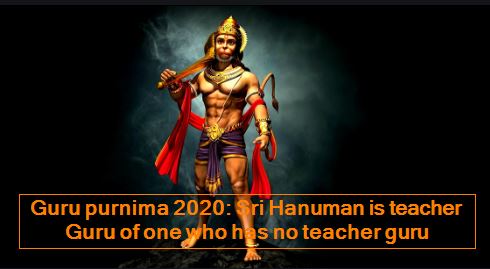 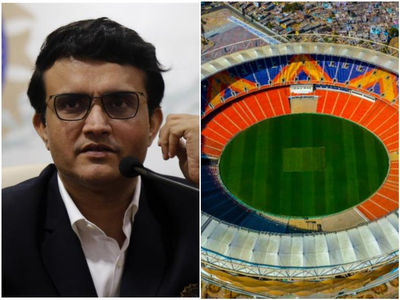 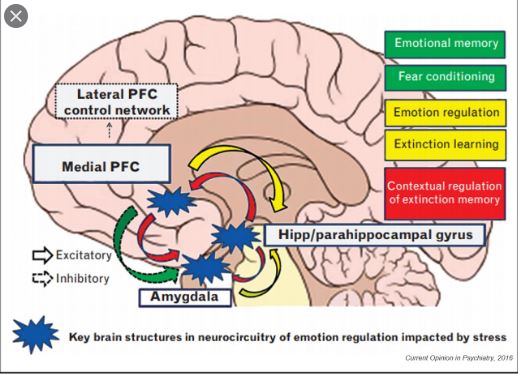 These 5 Ayurvedic superfoods are helpful in fighting stress and anxiety