A member of the Dominican Republic Air Force raped his stepdaughter from the age of 10 to getting her pregnant at 16, according to reports this week from media in that country such as Diario Libre.

The Public Ministry of La Vega, the body that presented the accusation in the case, handles evidence that indicates that the suspect, whose identity has not been revealed to protect the victim, in principle denied paternity.

However, a DNA test confirmed the relationship and advanced the investigations of the authorities.

It is unknown whether the girl’s mother knew of the sexual abuse or not.

The Judicial Office of Permanent Services of that province issued three months in prison to the man as a measure of coercion.

According to the information available at the time, the alleged criminal forced the minor to maintain relations with him at gunpoint with his regulation weapon.

The pervert allegedly threatened the girl with death on several occasions and took advantage when he was alone with her to rape her in the house where they resided.

The request for a coercion measure indicates that the 42-year-old military man sexually abused his stepdaughter since 2012, when she was 10 years old. The letter, cited by the aforementioned media, refers to the firearm with which the officer threatened the minor, whom he kept subjected to violence until she was 16 years old and became pregnant.

The Dominican, who faces charges of aggravated domestic violence and incest, would have indicated to the victim that if he revealed that he was the father of her son, he would kill her.

As a result of the threat, the girl went to the Court of Boys, Girls and Adolescents where a DNA test was ordered that proved paternity.

In September of this year, the incident was reported to the Unit for Comprehensive Attention to Gender Violence, Intrafamily and Sexual Crimes of the La Vega Prosecutor’s Office, which initiated the investigation.

Prosecutor Berenice García, from said Unit, is leading the case.

The affected woman who underwent a psychological evaluation presented very high levels of anxiety and symptoms of depression.

Why Trader Joe’s Recalls Over 4,400 Pounds of Frozen Fish From Its Stores | The NY Journal

Michael Jackson’s siblings and daughter Paris, 22, pay tribute to him on his 62nd birthday 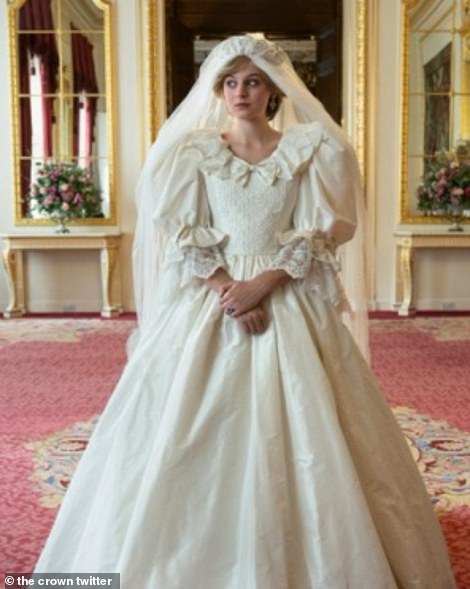