EFE.- Millions around the world “voted” in the recent US presidential elections, most like Cinderellas turned into “analysts” with the ephemeral power of a rumba fairy godmother (Twitter); others as “humble” earthlings who from hearing about “America” so much, they feel they know it, well or badly.

Do neurologists publicly discuss their surgeries, architects their plans, pilots their anti-turbulence strategies, and detectives their crime investigations? No but the “expertologists” yes they do it without shame, because they know everything …

The truth is that the US electoral system is complex and unique: There are 50 states and other territories with electoral autonomy. And even though it is geographically immense, it is a bipartisan country. Further, It can be paid in various ways and in the end everything rests with the “delegates”. Like it or not, this is how it works. Some here do not know or understand it. Outside, less. But that doesn’t stop them give an opinion, using the “social networks” that, true to their name, now “entangle” everything.

Many have chosen project their personal and citizen illusions and frustrations in the elections of other nations. Of course, none more popular than the US, widely “known” via Hollywood and Disney …

But the reality is different: there is no perfect country and it also has extreme poverty, illiteracy, domestic violence, insecurity, inequality, discrimination, machismo, intolerance, corruption, unpayable health and universities, monetized justice and many other defects that are normally more associated with underdevelopment.

With that “doctorate” that many believe they have in the US, in recent days some have denounced “fraud”, after weeks ago they said the same about Bolivia. In that hysterical paranoia If “your candidate” does not win, they say that they stole the elections, even if the guy is in power (?) They play so much “the wolf is coming” that they distract and make the scenarios where this openly happens, such as Venezuela, Nicaragua, Russia, Iran or Belarus, superficial.

This year, both candidates were very vulnerable and the world is experiencing a plague unpublished that put people to vote while the discussions continued. Who pull their hair in defense of Trump, they obviate that he was his worst enemy in this campaign; and they cite the year 2000, forgetting that the ruling party Al Gore recognized the victory of the opposition Bush, even if he later regretted it.

Also if they are “experts” in American politics they should remember that In 2016 Hillary Clinton led the polls and got 3 million more votes, but she respected this imperfect system that sent her home, in one of the coldest water baths any human can have ever received.

There was rumors of Russian intervention, although in power were the Democrats. The truth is that the controversial Hillary did not speak of fraud, betrayal or machismo, although she was a victim of the Democrats themselves in key states. The lady turned the page and even attended the inauguration of her rookie opponent, in her role as the only former first lady, former senator and former secretary of state on the planet.

It is incredible how human beings can be so “friends” with their friends and so enemy of themselves and their society. The great fraud in the world today is against common sense and respect.

Like in stadiums, love and casinos, in democracy you win and lose. The rest is dictatorship and despotism.

Andres Correa Guatarasma is a Venezuelan correspondent and playwright residing in New York, member of the North American Academy of the Spanish Language.

(The Tribunes express the opinion of the authors, without EFE necessarily sharing their points of view). 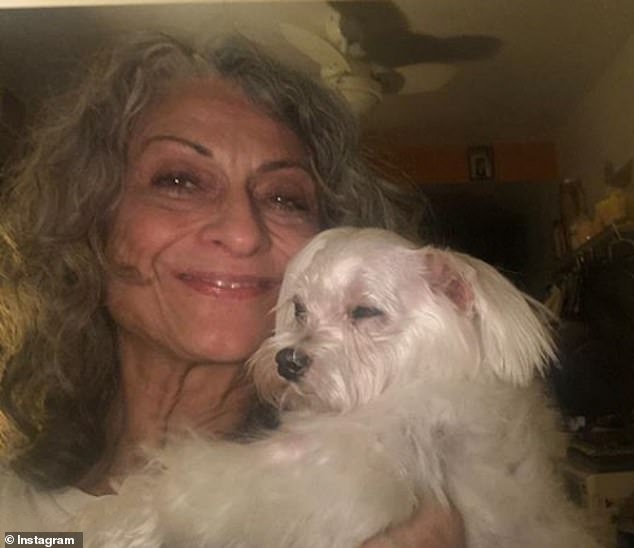