Nigella Lawson had fans drooling over her Indian-themed fish fingers dish, with one person saying it’s their “next hangover meal”.

The 60-year-old chef returned to our screens with her new series, Nigella, Cook, Eat, Repeat on BBC Two where she showcased a batch of innovative recipes like lamb shanks, noodles and a cauliflower curry, as well as sharing her favourite kitchen hacks.

But it was her fish finger Bhorta that stood out to her viewers.

She explained that she was inspired to make the dish after seeing a tweet shared by journalist Ash Sarkar, who described it as “nostalgia in a dish.”

She said: “If you’d asked me any time up until recently whether I’d ever thought I’d bring out a book with a fish finger recipe, I’d have been fairly certain the answer would be no.

“Not that I have anything against fish fingers – a fish finger sandwich is right up there on my list of most-savoured comfort foods – but I hadn’t thought they were the stuff of recipes.

“And then I learnt about the Bird’s Eye Bhorta on the journalist Ash Sarkar’s Twitter feed, and everything changed for me. As it will for you.”

After preparing her pink-pickled onions, Nigella fried off some onions before she added chili, ginger, mustard and oven-cooked fish fingers to a dish.

She then proceeded to mash up the fish fingers, then add them to the mixture.

Fans rushed to Twitter to say how delicious the dish looked.

One said: “Could murder that fish finger bhorta. It looks amazing. “

Another wrote: “People used to mock me when I made fish finger curry at uni. Now #NigellaLawson ’s doing it.”

A third said: “Nigella’s Fish Finger Bhorta looks like my next hangover meal!”

“Can we make @Nigella_Lawson Prime Minister now please? She’d have covid sorted by the end of the month and we’d all get a fish finger butty to keep us going,” wrote another.

And: “Just the inspiration I needed to get me through #Lockdown2” said a fifth.

But not all viewers were as blown away with the recipe as one said it looked as though Nigella ‘just mashed up a fish finger.’

And another wrote: “Bit shocked by @Nigella_Lawson ‘s fish finger mash up!” 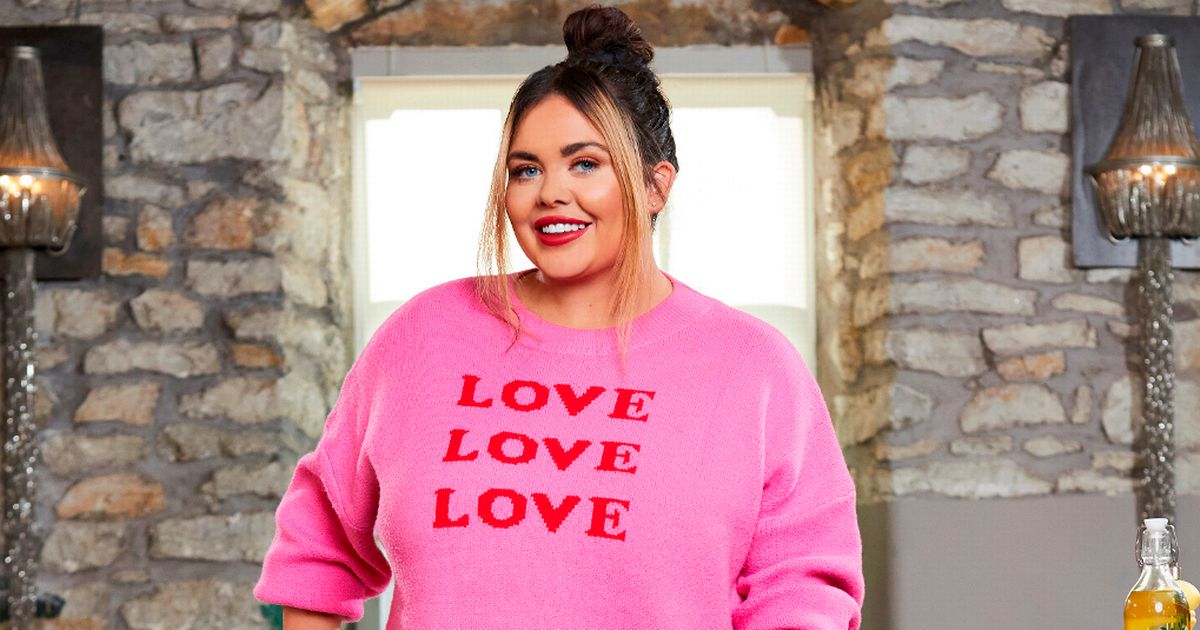