Martin Bashir has come under fire from Princess Diana’s brother, who has claimed that he faked documents to gain access to the royal.

In an infamous Panorma interview, which 23 million people tuned in to, Diana spoke about her relationship with Prince Charles, leading to her famous comment that there was “three people in the marriage”.

The BBC has said Bashir is currently signed off work and too ill to comment on the allegations, but an investigation into Earl Spencer’s claims has been confirmed.

Bashir has become known for other hugely controversial moments throughout his career, including his interview with Michael Jackson that received a huge backlash from the singer and his fans and his suspension from MSNBC over his comments about Sarah Palin.

In 1995 Diana sat down with Bashir for an interview on BBC’s Panorama.

Diana spoke about Prince Charles’ affair with his future wife Camilla Parker-Bowles, uttering the now infamous line: “There were three of us in this marriage, so it was a bit crowded.”

She also admitted to her affair with James Hewitt and spoke about her struggles with bulimia, self harm and depression.

Weeks later the Queen wrote to Charles and Diana ordering them to finalise their divorce.

The interview has now caused controversy 25 years later, with Diana’s brother Earl Spencer accusing Bashir of spinning a “web of deceit” to get the interview.

He claimed Bashir faked bank statements that helped convince Diana that two palace staff were being paid by security services for information on her.

Bashir also allegedly told her that her phone was tapped by MI5, her b­odyguard was plotting against her and that close friends were betraying her.

An internal investigation into Bashir’s conduct carried out by the BBC in 1996 found that the fake bank statements had not helped the journalist gain the interview.

New BBC boss Tim Davie had apologised to Earl Spencer and a statement from the broadcaster confirmed they would “get to the bottom” of the accusations in a new investigation.

In the film, Bashir quizzed the late Thriller singer over why he let children sleep in his bed.

Jackson said he slept on the floor when the children stayed over, and said he gets his “greatest inspiration” from them.

Bashir said he felt “uneasy” about Jackson’s relationship with children and continued to question him about it throughout the documentary, with the musician strenuously denying he was ever sexually abusive to children.

After the documentary aired, Jackson said in a statement that he felt “betrayed” by Bashir.

He said: “I feel more betrayed than perhaps ever before; that someone, who had got to know my children, my staff and me, whom I let into my heart and told the truth, could then sacrifice the trust I placed in him and produce this terrible and unfair programme.

“Everyone who knows me will know the truth which is that my children come first in my life and that I would never harm any child.

“I also want to thank my fans around the world for the overwhelming number of messages of support that I have received, particularly from Great Britain, where people have e-mailed me and said how appalled they were by the Bashir film.

“Their love and support has touched me greatly.”

In 2013 Bashir was suspended from MSNBC over his comments about Sarah Palin, the Republican nominee for Vice President in the 2008 US election.

He had hit out at Palin for comparing the national debt to slavery.

Bashir read descriptions of the brutal treatment of slaves from the diary of an 18th-century plantation overseer, Thomas Thistlewood, which described slaves being beaten and having faeces and urine forced into their mouths.

He commented: “When Mrs Palin invokes slavery, she doesn’t just prove her rank ignorance she confirms if anyone truly qualified for a dose of discipline from Thomas Thistlewood, she would be the outstanding candidate.”

Bashir apologised for his comments and was suspended from MSNBC before he later resigned.

In 2008 Bashir apologised for a comment he made about “Asian babes”.

In a speech to US journalists at the Asian American Journalists’ Association, Bashir said he was “happy to be in the midst of so many Asian babes”.

With his then ABC’s 20/20 news programme co-star Juju Chang standing nearby, Bashir said a speech should be “like a dress on a beautiful woman – long enough to cover the important parts and short enough to keep your interest – like my colleague Juju’s”.

The audience booed him and Juju said: “See what I have to put up with?”

Bashir later apologised for his comments, telling New York magazine: “Upon reflection, it was a tasteless remark that I now bitterly regret.

“I am grateful to you for the opportunity to address those present and hope that the continuing work of the organisation will not be harmed or undermined by my moment of stupidity.” 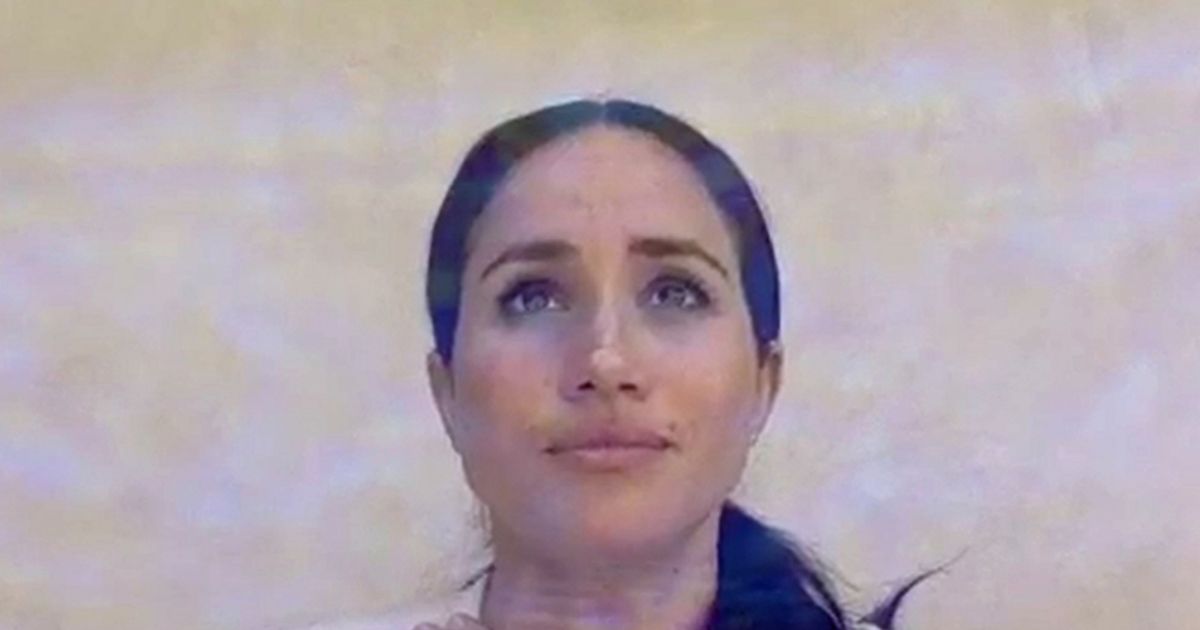