Pankaj Tripathi took his sweet time watching Mirzapur. It took him a lockdown to sit down and watch the popular Amazon Prime Video series, which has him in the lead role as the don, Kaleen bhaiya. And now that the second season of the show has dropped, the actor is braving through it. “I have watched five episodes, five more to go,” he says with a sheepish smile as he reveals a trick that he has been using to watch the heartland drama. “I fast forward the show. I watch my own scenes and fast forward other’s scenes. I shouldn’t do this though,” he says with another sheepish smile.

There is a reason behind the slow progress. Pankaj himself is a fan of slice-of-life dramas. “I like films that have ‘saadgi’ and old-world charm, humour, sound and landscape. I don’t like crime, guns, ‘gaalis’ so much,” he says. He counts Court, Tithi, Killa and Ship of Theseus as his favourites, with Chaitanya Tamhane’s The Disciple on his watch list.

The actor is all set to play yet another don, this time in Anurag Basu’s Ludo, which will release on Netflix. In the film, he plays Sattu, who has traded in the staid dhoti for a leather jacket and yellow glares. “I also want to wear yellow glasses and red shoes on screen. No one ever gives me that chance,” Pankaj complains good-naturedly. Ludo has added another first to his filmography – he gets to romance on screen. “Sattu has a sweet little love story, people will not remember him as a gangster once they are done with the film.”

Talking about his journey in the film industry, Pankaj reflects that while everyone gets a chance, ‘outsiders’ have to work harder. “When you come to the industry as outsider, you have to make seven runs in one ball – hit a sixer and then run and take one more. That is the fun of it. Make the most out of the chances you get. The period between 2004 to 2012, I was looking for work, but more importantly, I was working on my craft. Sharpen your tool so much that you are ready. My journey is a proof that film industry is not as bad as it is said to be.” 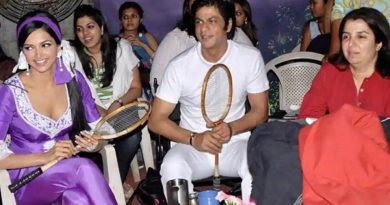 Deepika Padukone was heartbroken when her accent was ridiculed in Om Shanti Om: ‘When you are 21, these brickbats affect you’ 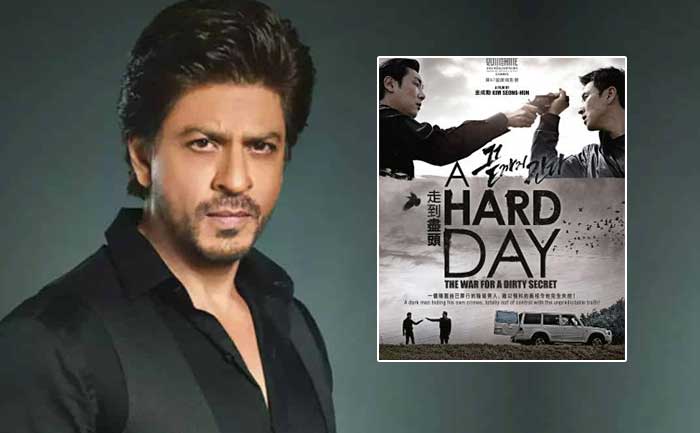