He’s among those very few actor from Bollywood who’s consistently doing noteworthy work in Hollywood, and Ali Fazal is quite content with how his career is shaping up both in the Hindi film industry as well as in the West.

Asked if the thought ever crosses his mind that he remains less celebrated in Bollywood and Fazal says, “That’s fine. We’ll come around that. We’re artistes at the end of the day. I’ll not stop doing the work.”

The actor who’ll be seen in Kenneth Branagh’s Death on the Nile, cites the example of late actor Irrfan, who juggled Bollywood and Hollywood projects. Calling the late actor an inspiration, Fazal says, “Irrfan bhai never pitao-ed dhindhora about his work. His last film Puzzle, a Hollywood film is so good. We should be all over a performance like that one. And even I had the same question that why don’t people talk about his work more this.”

But Fazal isn’t one to dwell on the negatives, and he’s looking forward to breaking the boundaries with each of his roles in Hollywood projects.

“Yahaan par we celebrate all my other work and that’s beautiful for me. I get validation from my work here that’s fine. I think we don’t realise that the world on the other side is very different and I don’t believe in banging drums all across about my work,” he reasons.

The actor has faith in the audience and hopes that they’ll see all the hard work that he has been putting into his craft.

“My film Victoria & Abdul (2017; co-starring Judi Dench) was nominated at the Oscars and the BAFTAS and I got to hang out with Gary Oldman and likes. I can’t come back to India and say, ‘Chhaap do yeh sab, please appreciate me’. The people who’re watching, are watching. We all have our own markets,” he asserts.

Fazal notes that whatever may be the case back home, nothing can take away the fact that Indian actors are breaking the boundaries internationally.

“Right now I’m at a stage where blind casting happens for me. We’ve always been typecast in roles for Indians. In Death on the Nile, my origin isn’t defined. I’m totally British in that. That’s the beauty of this world. We get to tell stories and dissolve ourselves in that,” concludes the actor. 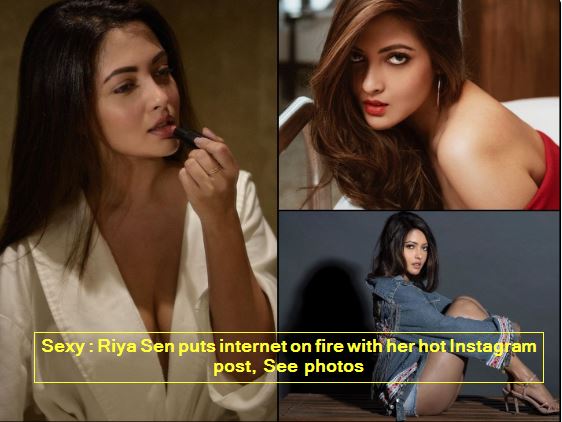