Manchester United boss Ole Gunnar Solskjaer took a leaf out of Sir Alex Ferguson and Jose Mourinho’s books after the 3-1 win over Everton.

There had been reports that defeat to the Toffees could have spelled the end of his tenure, with Mauricio Pochettino ‘waiting in the wings’.

Fortunately for him, United came from behind to win 3-1, their seventh successive victory away from home.

But following the game, the Norwegian took the opportunity to slam Premier League bosses for making them play the early game, after playing in Istanbul on Wednesday night.

Speaking to BT Sport, he said: “We were set up to fail.

“I said to you before, I want to talk to you about the kick-off time, before the game, and this has set up the boys to fail.

He added: “We’ve got Luke Shaw injured today because we’ve been to Turkey, we’ve had loads of games this season already.

“And we’ve been to Turkey on Wednesday night, back Thursday morning and we’re playing Saturday, lunchtime kick-off?

“It’s an absolute shambles and I can’t praise the boys enough for that character they’ve shown. That’s all I want to talk about today.

“Those boys, they deserve better than being thrown out here to fail today.”

And Rio Ferdiand and Leon Osman believed the United boss played his media commitments to perfection, changing the narrative from the one around his future.

On the interview, former Red Devils defender Ferdinand said: “His frustration lies in players getting injured, but also, he’s controlled the narrative during that interview. He’s talked about what he wanted to talk about and that’s something a lot of the top managers in the past have done.

“It takes away from maybe the other things that were going on before the game, but the result is the be all and end all and he got the result he needed.”

Was Ole Gunnar Solskjaer right to complain about Man Utd’s fixture schedule? Let us know below

Ferguson was well known for his mind-games in the media and talked about the importance of press conferences in his autobiography. Similarly, Mourinho has enjoyed a love/hate relationship with reporters, but has always tried to use them to his advantage.

“Well, he’s had his back against the wall hasn’t he? There no doubt about that,” Osman added.

“We’ve seen Jose Mourinho do it, we’ve seen Sir Alex Ferguson do it in the past and now Ole Gunnar Solskjaer has done it.” 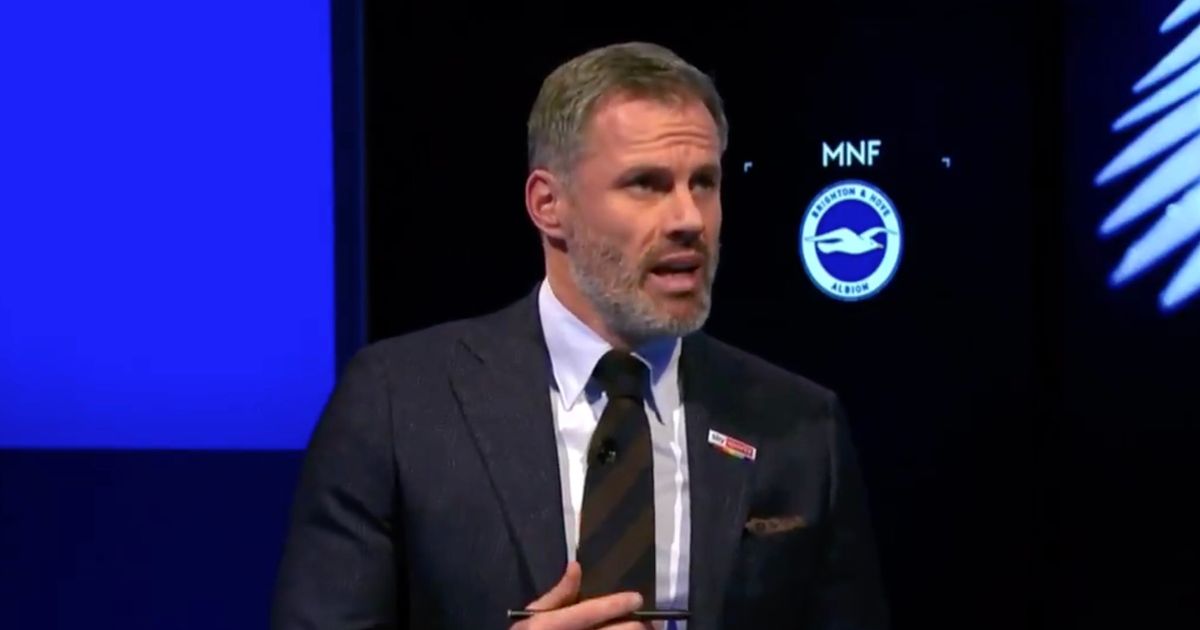