Call it unfortunate timing — Kyle Richards and Lisa Vanderpump dined at the same restaurant at the same time! Kyle insisted that she ‘was nice.’

Lisa Vanderpump may have left Season 9 of The Real Housewives of Beverly Hills on icy terms with the cast, but she can’t seem to avoid her former co-star Kyle Richards! In an awkward coincidence, the ex-friends happened to both have dinner at a Bel Air restaurant called SHU Sushi House Unico on Thursday night, Nov. 5. Yes, at the very same time!

LVP was also accompanied by her husband Ken Todd, which made this outing even more awkward. Ken was the one who kicked Kyle out of his and Lisa’s home, after she paid a visit to the Villa Rosa estate to confront LVP over PuppyGate rumors in Season 9 of RHOBH. The conversation ended their 12-year friendship in 2018 — hence why these accidental run-ins are so uncomfortable for Lisa and Kyle now!

Kyle, meanwhile, was having sushi with her gal pals. The ladies were photographed separately on their way out from the fancy restaurant in Los Angeles, although a reporter did catch a few words from Kyle! “I was nice, I was nice. That’s all I’m going to say,” Kyle told a DailyMail reporter in regards to dining so close to her former friend and castmate.

This isn’t the first time Lisa and Kyle have crossed paths since their friendship ended. Kyle revealed that she’s ran into her ex-friend three times while appearing on Watch What Happens Live with Andy Cohen in April of 2020. One of these run-ins included the time the Bravo stars bumped into one another at Neiman Marcus in 2019, and a run-in at the same restaurant. It looks like Kyle and Lisa need to find new places to eat.

“This last time I saw her at a restaurant and I was passing her table and they sat us right next to each other. And I said to the hostess, ‘Really? Really?’ So I said hello and, to be honest, she was short’,” Kyle recalled to Andy Cohen. The Halloween star then went in to give Ken a hug, and recalled him allegedly saying, “Why are you giving me a hug? I kicked you out of our home.”

“That was the last time I saw them,” Kyle added, saying she hasn’t “seen them since or heard from them” since then. Well, it looks like Kyle has one more reunion to add to her list! 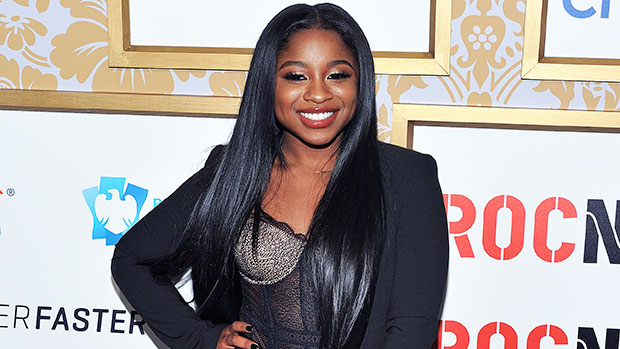 Why It Was ‘Really Important’ For Lori Harvey To Celebrate Her 24th Birthday With Michael B. Jordan: They’re ‘Inseparable’