Piqué celebrated his most recent goal in the Champions League in a peculiar way.

It was the 65th minute of the Champions League duel between Barcelona and Dynamo Kiev, when Gerard Piqué jumped into the small area and managed to connect a ball that was embedded in the back of the net for the momentary 2-0, before the Ukrainian team sealed the 2-1.

What caught the attention was the unusual celebration of the central defender, who after getting the score walked calmly towards his teammates to hug them and, moments later, He looked for a camera, to which he made the military salute, with two fingers on the forehead that detached from the head.

When this happened, some media and followers speculated that it was an ironic gesture as a farewell for Josep María Bartomeu, who resigned as president of Barcelona a few days ago and with whom Piqué had some differences.

#Gerard Piqué causes controversy in the networks for its celebration https://t.co/TGGcwzPUGw

However, his partner, singer Shakira, clarified the matter by revealing on social networks that the celebration was just a greeting and that it was dedicated to his son higher.

“Milan woke up happy with his dad’s dedication last night at the Champions League game!“, Published the Colombian, throwing away the theory that it was for the former president of the Blaugrana club.

Milan was so happy this morning to learn that his dad dedicated last night’s Champions League goal to him! 🥰

Milan woke up happy with his dad’s dedication last night at the Champions League game! 🥰 pic.twitter.com/B9zNoXmTxa 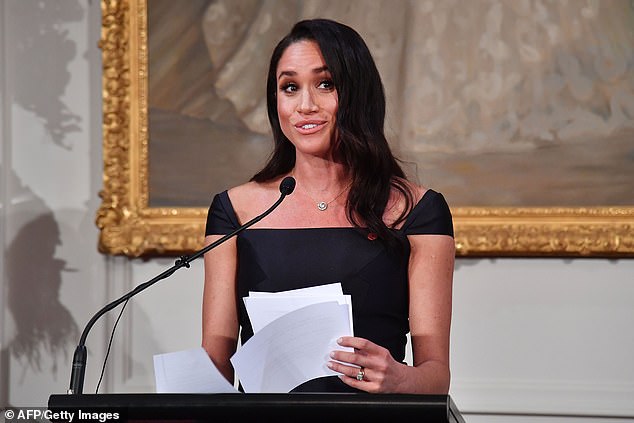