By Reuters and Natalie Rahhal Us Health Editor

Johnson & Johnson and three other companies that manufacture and distribute opioid drugs have made an offer to pay $26 million to settle thousands of lawsuits over the drug crisis, people involved in the negotiations told the New York Times.

Funds from the settlement would be directed to thousands of US states, counties and cities whose residents became addicted to painkillers, placing a resource and financial burden on health care systems, and cosing the lives of more than 70,000 Americans a year.

The settlement would be paid out to these communities, as well as to attorneys involved in the lawsuits, over the coming 18 years.

J&J, McKesson, AmerisourceBergen and Cardinal Health hope the payout will finally free them from the barrage of lawsuits over their distribution of addictive opioid drugs, and protect them from future suits.

Litigation over Purdue Pharma’s Oxycontin, and generic versions made by other companies, including J&J’s pharmaceutical arm, has been ongoing for years but thousands of complainants struggled to come to a settlement agreement.

Johnson & Johnson, AmerisourceBergen, Cardinal Health and McKesson hope the $26 billion settlement, to be paid out over the next 18 years, will free them from thousands of lawsuits over opioid addictions and overdose deaths (pictured: Johnson & Johnson’s campus, file)

It comes after McKesson, a major distributor and two other major U.S. drug distributors were on track to pay $21 billion under a proposal made Tuesday to resolve thousands of lawsuits alleging they helped fuel the U.S. opioid crisis.

That proposal, part of a settlement framework negotiated with four state attorneys general, met resistance from lawyers for local governments and several states, leading to further talks. J&J on October 13 said it would now contribute $5 billion.

San Francisco-based McKesson in a quarterly report said under the new $21 billion settlement framework proposed by attorneys general, it would pay about $8 billion over 18 years.

The proposal is subject to further negotiations, and McKesson said it ‘has not reached a point where settlement is probable.’

‘Communities are desperately in need of the relief this deal would provide,’ said Laura Brewer, a spokeswoman for North Carolina Attorney General Josh Stein, who is involved in the settlement talks.

The lawsuits, largely filed by states, counties and cities, seek to hold drug companies responsible for an opioid addiction epidemic that according to U.S. government data resulted in 450,000 overdose deaths from 1999 to 2018.

The lawsuits accuse drugmakers of deceptively marketing opioids and distributors of ignoring red flags indicating the prescription painkillers were being diverted for improper uses. They deny wrongdoing.

McKesson said the proposed settlement also calls for the distributors to make changes to their anti-diversion programs.

OxyContin maker Purdue Pharma and generic painkiller manufacturer Mallinckrodt previously filed for bankruptcy protection in connection with their own multibillion-dollar proposals to resolve opioid lawsuits against them. 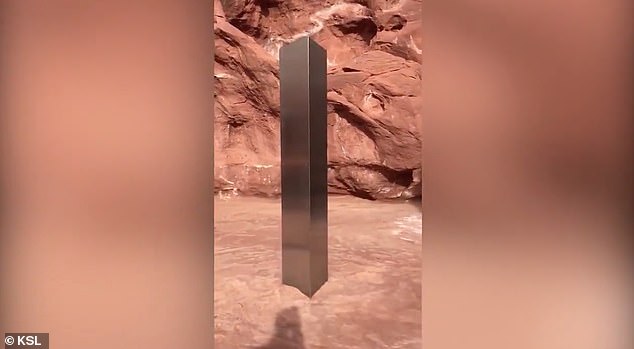 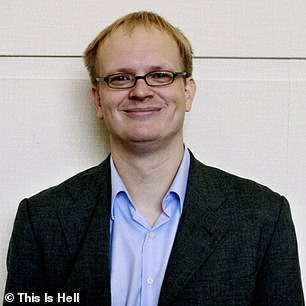