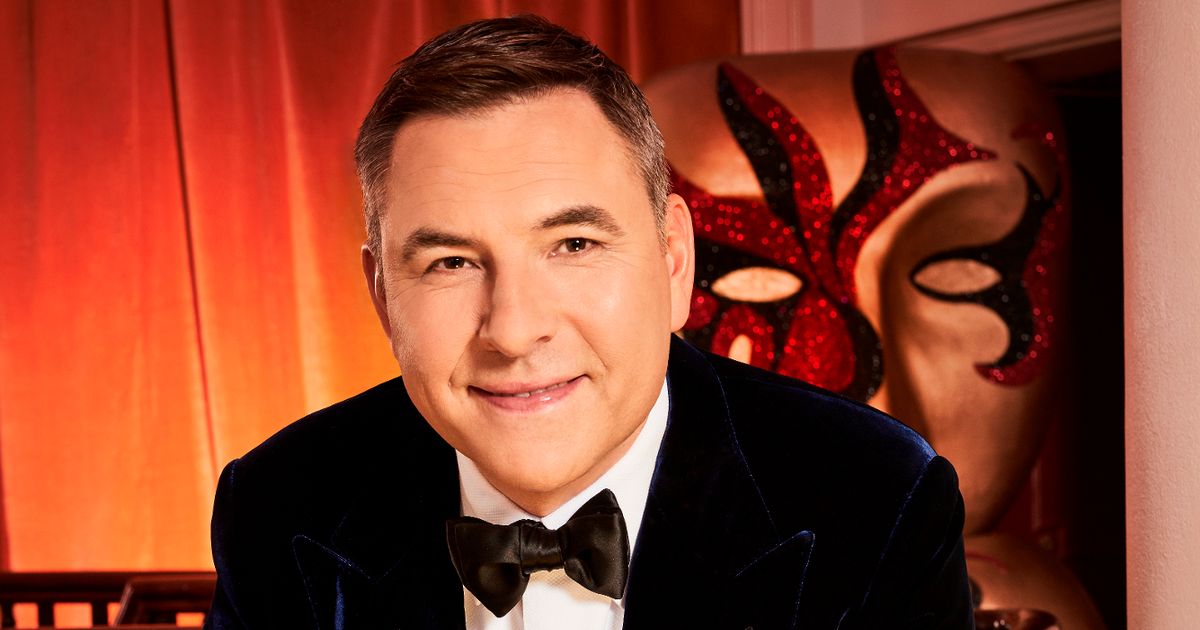 
David Walliams enjoyed a dinner date with his ex-lover Keeley Hazell and his pooch earlier this week.

The Britain’s Got Talent judge, 49, sparked rumours he’s back with the former Page 3 girl, 34, as they got close while leaving a top-class central London restaurant.

David and Keeley were joined by two friends and his beloved border terrier Bert on their last outing before lockdown two.

The pair were seen celebrating at private members club George – based in the heart of Mayfair, in London.

They seemed to be in good spirits after leaving the lavish hotspot.

It’s thought the former couple seemed to enjoy each other’s company, according to an onlooker who told The Sun.

They said: “David and Keeley really seemed to enjoy each other’s company, and were very tactile in the restaurant.

“Once they left, she cuddled up to him as she braved the cold depths of a November night.”

It comes amid reports Keeley had been living at David’s London home for nine months.

Back in July a source told the outlet how Keeley had returned to the UK from LA after she had tried to get into acting.

The ex-model is said to have stayed at David’s spacious London pad and he was “grateful for the company”.

A source revealed: “During her glamour-modelling days, David was known as a keen admirer, but now sees her very much as a close pal.”

The children’s author has had many high-profile romances.