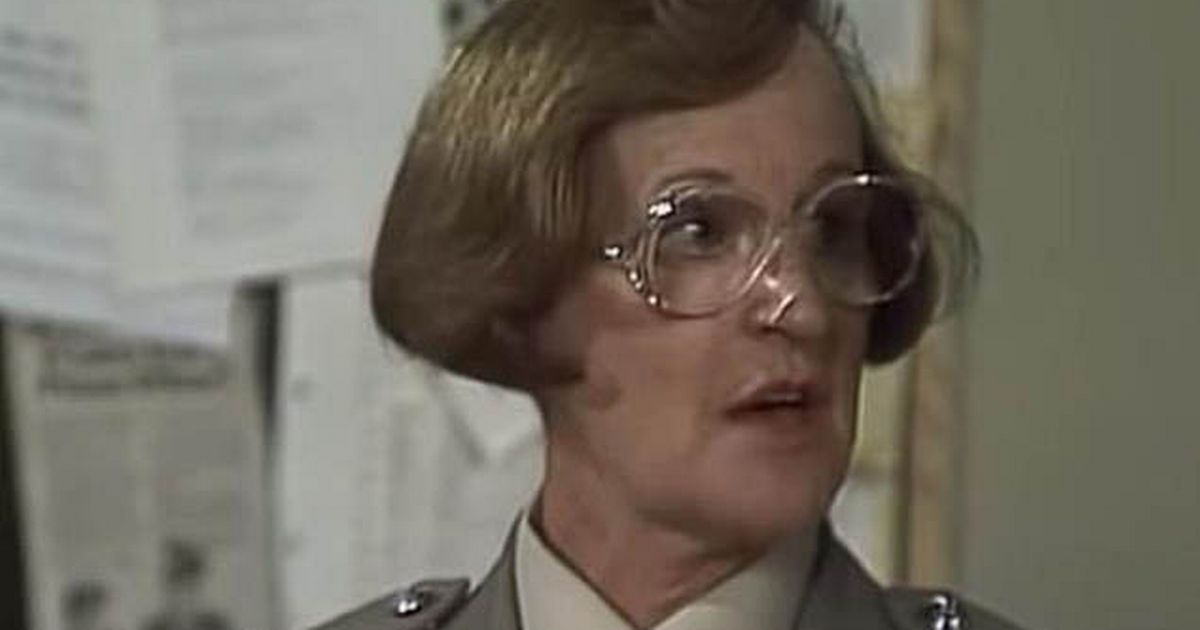 Joy Westmore has died at the age of 88 after battling dementia, it has been confirmed.

Viewers were told: “She had been battling dementia in recent years. Prisoner fans would know her well as Officer Barry for 249 episodes.

“She was almost a bit comic relief. She was the prison guard who was kind of too nice for her own good.

“Inevitably all these terrible prisoners would end up bashing her and kidnapping her and doing terrible things.

“Really good actress. Did a lot of comedy skits in the old days of Graham Kennedy and Ernie Sigley.

“We send all our condolences to her family – her four kids. The great Joy Westmore.”

Her character was a friendly officer who was often taken advantage of by the prisoners.

Officer Barry was brutally beaten up by villain Eve Wilder in one memorable scene.

She also played Mrs Forster in Neighbours in 1991, and returned in a different role as Dee’s grandmother Nancy Bliss in 2003.

Joy also starred in other Australian soaps like The Sullivans and Blue Heelers.

Other roles included Mrs. Blanche White in the popular Cluedo game show in the early ’90s.

Joy married her husband, Dr Brian William Westmore, who died in January, in 1960. Lily James’ awkward comments about ‘having affairs’ amid snog scandal