After finishing the 2019-20 season without spectators amid the pandemic, the NBA now hopes to have 25-to-50 percent capacity in arena suites for the upcoming 2020-21 campaign.

The Athletic’s Shams Charania reported Thursday that the NBA will rely on local health official guidelines to determine overall seating capacity, and masks and social distancing will be required until the pandemic subsides. The Daily Mail has since confirmed Charania’s report.

Seating capacity is just one of several issues the NBA has yet to iron out for the upcoming season, which still does not have a firm starting date.

The Athletic’s Shams Charania reported Thursday that the NBA will rely on local health official guidelines to determine overall seating capacity, and masks and social distancing will be required until the pandemic subsides. The Daily Mail has since confirmed Charania’s report

A person with knowledge of the situation told The Associated Press that players are planning to vote on whether they would prefer to start in December or wait until January. That decision is expected before the league’s board of governors meets to potentially formalize some plans on Friday.

The vote by members of the National Basketball Players Association will show how many prefer a 72-game season that starts on December 22, or a season of perhaps 58 or 60 games that would start on Martin Luther King Day on January 18, said the person who spoke Tuesday to the AP on condition of anonymity because the plan has not been publicly announced.

Among the biggest issues is revenue.

The NBA believes starting on December 22 would allow for $500 million in additional revenue for the coming season, and the league’s primary television partners also want that start date in part to allow for the traditional Christmas broadcasts. 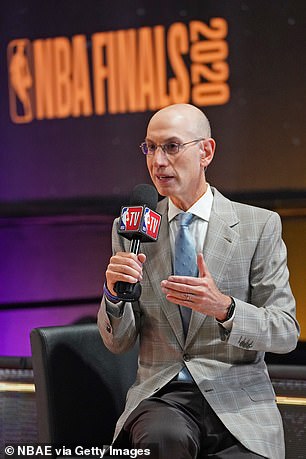 The NBA and commissioner Adam Silver (pictured) believe starting on December 22 would allow for $500 million in additional revenue for the coming season, and the league’s primary television partners also want that start date in part to allow for the traditional Christmas broadcasts

Some players, however, have said starting in December is too soon for teams like the Los Angeles Lakers and Miami Heat, who were in the Walt Disney World bubble until mid-October for the NBA Finals.

But a January start would mean less revenue, on the heels of a season where the league missed revenue projections by $1.5 billion and 14 percent of the regular season wasn’t played because of the pandemic — meaning players lost roughly the same percentage of their salaries.

‘Honestly, there’s a level of compromise on each side,’ Jonathan Isaac of the Orlando Magic, that team’s player rep to the NBPA, said earlier this week.

‘You know, this has not been easy with everything that’s been thrown at the league and thrown at us just as just people trying to figure things out. So, there’s a level of compromise on both sides but we’re continuing to talk. … I just hope that we can get to the conclusion that works for everybody.’

The NBA and the NBPA agreed late last week to push back the date by which either party may opt out of the current Collective Bargaining Agreement to Friday.

The NBA hasn’t played in front of spectators since March 11, when the Thunder-Jazz game in Oklahoma City was cancelled after Utah center Rudy Gobert tested positive for COVID-19

In the interim, the league and the NBPA have continued working on amending the current CBA to allow for next season — all necessary moves considering the existing language on many topics such as free agency, an 82-game schedule and more is outdated because of the coronavirus pandemic.

Finalizing the parameters for next season quickly is a top priority for everyone. The draft is November 18, free agency is expected to start shortly afterward and — if the season begins December 22 — training camp would likely start around Dec. 1.

There are eight teams that have not played since the league shut down for the pandemic on March 11; only 22 went to the Disney bubble for the restart in July, but of those, just four — the Lakers, Heat, Boston and Denver — were still playing as late as mid-September.

Many players around the league have been working out in recent weeks, with some gathering in Miami and Southern California for informal group sessions.

The recent NBA Finals were played in front of virtual fans, but that could change in 2020-21 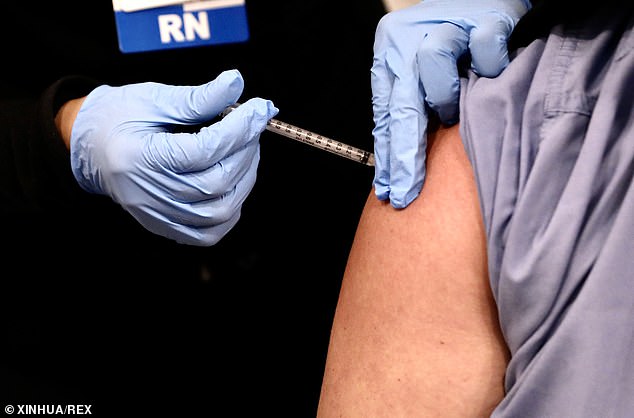 What is really in the Doritos? | The NY Journal