Finally, the train services to Punjab are set to resume as is the power production in the two private thermal plants at Rajpura and Banawali in Mansa.

The agitating farmers, belonging to the largest farmer group in the state, Bhartiya Kisan Union (Ekta Ugrahan), will be lifting their dharnas from the railway tracks linking the main railway lines to the private thermal plants.

The farmers will, however, not stop their agitation and have decided to shift it from the tracks to the sides of the railway lines. The two power plants have not been supplying power to the state for the past two weeks.

A Venu Prasad, Managing Director, Punjab State Power Corporation Limited, said that the two power plants had not been able to generate power for almost 20 days.

The issue of giving them fixed charges for this period is yet to be examined, according to the terms of their agreement, he told The Tribune.

A decision to this effect was taken by the union leaders on repeated requests by the state government. The dharnas are expected to be lifted from the tracks by Friday evening.

The Union Railway Ministry had refused to resume train services to Punjab till all the tracks were cleared.

While the main railway tracks were cleared last month for allowing passage of goods trains, the BKU (Ekta Ugrahan) had continued to block the link railway tracks to the two private thermal plants.

The Punjab Government had assured the Railway Ministry that they would get all tracks cleared by Friday.

The Union Railway Ministry had continued to keep the rail services suspended, even after farmers decided to allow passage of goods trains last week.

This has caused massive losses, with manufactured industrial goods stuck in the state and industry unable to get the raw material from outside.

Farming operations, too, have been hit as the urea and DAP required for the next wheat sowing season has not been transported to the state.

Even the food grain stocks in the state, procured for FCI, have not been transported out, leaving little space for the newly procured paddy.

The protests, as part of the Rail Roko agitation by farmers, have been going on for 37 days now.

The farmers are protesting against the three farm laws enacted by the BJP-led NDA government at the Centre in September. Since then, farmers have launched a Rail Roko agitation. Bypolls: Moderate to high voting in 54 assembly seats across 10 states despite COVID fears 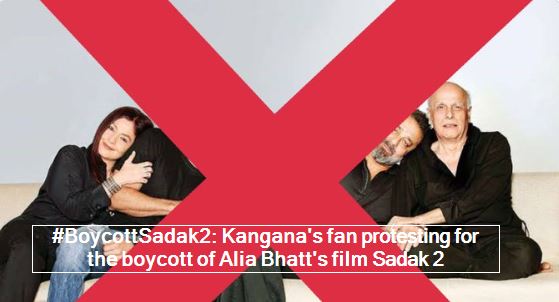 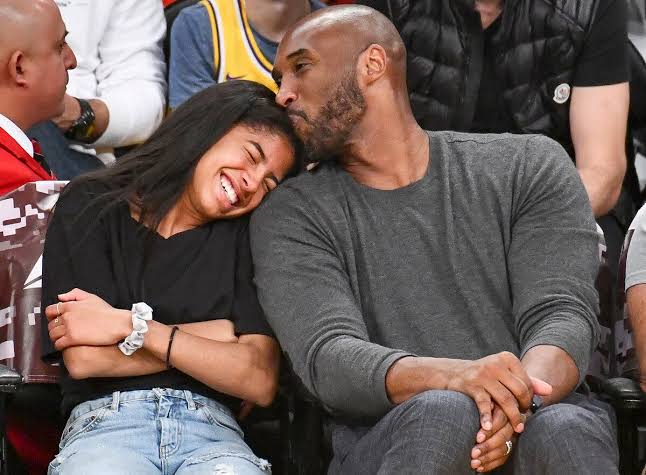