They reject that the Republican campaign has asked to recount votes in Wisconsin.

Dozens of people were arrested Wednesday in New York during demonstrations in Manhattan in rejection of the Donald Trump Administration and in which they asked for the tally of all votes of the presidential elections.

At around 8 pm (ET), protesters marched through the streets around Washington Square Park, in the southwest area of ​​the Big Apple, shouting “No Trump, No KKK (Ku Klux Klan), No Facist USA”And“ There is no justice, there is no peace. Damn racist policeman ”, when the officers, riding bicycles, arrested several of them for occupying the road.

After a good part of the group dispersed, near 50 riot police cornered the protesters at the height of West 8 Street and Fifth Avenue, where they began to charge against them and began arrests of citizens, who were participating in a peaceful protest.

There were also tense moments when other protesters they burned several garbage bags piled up in the streets, which firefighters came to shut down quickly.

Meanwhile, another protest marched through the avenues of central Manhattan, flanked by agents, where slogans were proclaimed against “the entire system.” “It is not about who is in the Presidency,” said one of the protesters who covered half his face with a black scarf and did not want to identify himself.

“To all New Yorkers: there are a multitude of police in the streets, and there is going to be zero tolerance (in the face of eventual riots),” Shea said in statements to the media. “I can not be clearer, zero tolerance,” insisted the senior security force.

In the early afternoon, hundreds more concentrated on the stairs of the central New York Library, on Fifth Avenue in Manhattan to denounce Trump’s attempts to curb scrutiny in two key states.

Among the lions that guard the doors of the centennial building, labor, immigrant and political organizations gathered to show their Rejection of the Trump Election Team’s Request to Count Votes in the State of Wisconsin and threats to petition the courts to stop the count in Michigan and Pennsylvania.

While New York security forces remain vigilant, this Monday, on the eve of the elections, a large number of downtown businesses, especially on Fifth Avenue and around Times Square, shielded themselves from possible riots and looting like those that took place in late May and early June after the death at the hands of a George Floyd agent in Minnesota.

The Democratic candidate for the Presidency, Joe Biden, has 264 delegates in the Electoral College and is one step away from achieving the 270 delegates who give the keys to the White House, compared to the 214 that Trump accumulates.

The path to the White House for the Democrat is to conquer at least one of the four key states that remain at stake: Pennsylvania, North Carolina, Georgia, and Nevada.

More about the elections: 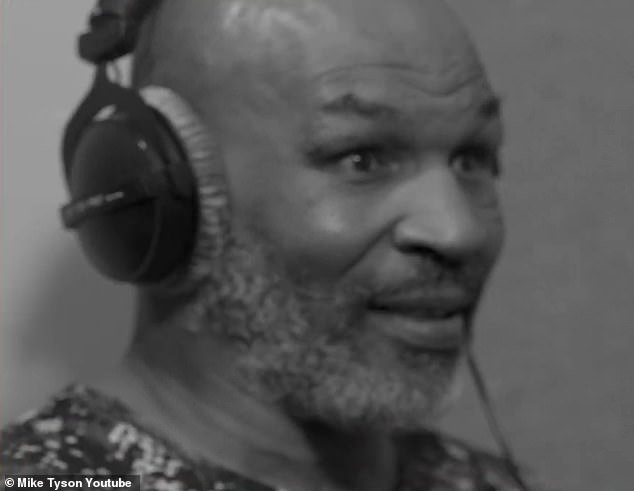 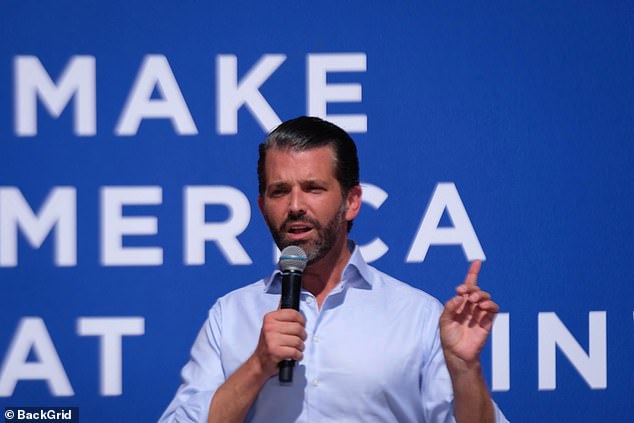