Tabu, the actor with an extensive body of work, is celebrating her 50th birthday on Wednesday. The actor, whose turn as Saeeda Bai in Mira Nair’s A Suitable Boy, is being admired by fans and critics alike, has maintained a fine balance between mainstream and niche in her career.

She has brought several love stories to life on screen by starring opposite actors such as Shah Rukh Khan and Ajay Devgn. In a lighter moment during the promotion of De De Pyaar De, Tabu had no qualms in blaming Ajay for her single status.

Tabu had once revealed that Ajay, along with her cousin Sameer Arya, was protective of her and would threaten to beat up any boys who tried to approach her. Talking about growing up with him, she had told Hindustan Times in an interview, “Ajay and I go a really, really long way back, from the time we were 13 or 14. He is my brother’s childhood friend and because we all grew up together in a locality in Juhu, he was always a part of the whole boys’ gang while we were just giggling girls, hanging around and trying to get some attention.”

Opening up about how he shooed away boys who tried to talk to her, she told Mumbai Mirror, “When I was young, Sameer and Ajay would spy on me, follow me around and threaten to beat up any boys who are caught talking to me. They were the big bullies and if I am single today, it is because of Ajay. I hope he repents and regrets what he did.”

Also read: Nushrratt Bharuccha shares the moment Chhalaang director Hansal Mehta screamed at her: ‘I kept fumbling and messing up’

She joked, “I told him the other day to please find me a boy to marry. But jokes aside, our relationship has grown because we have worked so much with each other. From among the male actors, if there is anyone I can count on, it’s Ajay. He is a like a child and yet so protective. The atmosphere on set when he’s around is stress-free. We share a unique relationship and an unconditional affection.”

Ajay and Tabu united as a romantic pair after 23 years in De De Pyaar De. They have delivered several other hit films such as Drishyam, Golmaal Again, Vijaypath and Haqeeqat.

Rhea Chakraborty being kept in jail cell without bed, pillow or fan; her neighbour is Indrani Mukerjea: report 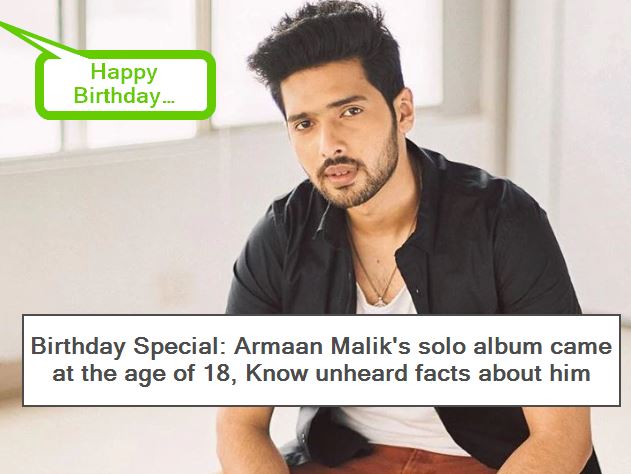 Birthday Special: Armaan Malik’s solo album came at the age of 18, Know unheard facts about him