Organizations continue to question the possible repressive approach in the demonstrations to come.

Hundreds of businesses in the New York City, haunted by the ghost of the riots and looting last summer, continued this Monday to protect their windows with wooden plates before an electoral scenario that generates vertigo in some sectors. However, Mayor Bill de Blasio emphasized this Monday that There are no compelling reasons for trade to take these steps.

“There is high concern about the election results and what happens afterwards. I want to report that at this time we do not see a specific challenge. We are prepared. Each store owner can make their own decision. I reiterate that we are not providing guidance to store owners to do that. Although we understand it, ”he explained.

He too Strategic Response Group The New York City Police Department (NYPD) has been sending out clear messages stressing that they are prepared and trained “tactically” to curb the impulse of rioters who want to “sneak in” amid peaceful demonstrations that may be to come.

The head of this unit of the Uniformed, John D’Adamo, commented to local media that “we hope for the best this week, but we are prepared for the worst. We are living in an unprecedented time ”.

In contrast, civil rights coalitions have been warning that elite groups have been training to shape shock groups that could be “highly repressive”Before the prediction of the start of new demonstrations amid the political tension in the country.

The Mayor replied that Big Apple law enforcement “has a great tradition” of handling peaceful movements and demonstrations for many years.

The action of the mounted police to stifle the right to protest was also ruled out.

“We are entering a stage of tension that we have anticipated for many months, due to electoral uncertainty. There are a couple of scenarios and our police are trained in this. It is not the first time that you have to face situations like this and even more so with the experience left behind this year ”, concluded De Blasio. A roundup of the best breathable, moisture-wicking face masks 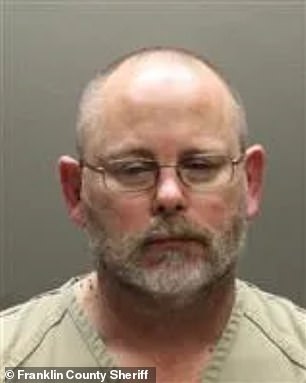