Oh baby! Fascinating CGI images reveal what the future children of celebrity couples including the Biebers and Mark Wright and Michelle Keegan could look like

During lockdown, dozens of celebrities have announced they’re pregnant or shared the first snaps of their newborns on Instagram.

Inspired by the influx of celebrity babies, beauty experts at falseeyelashes.co.uk have created life-like concept images to show what some of the well-known couples’ children could look like.

As well as trying to guess some of the baby’s features, the designers also tried to predict what the couples might call their little ones.

The images created look at the six-month-old future children of a whole host of famous faces – including Love Island’s Tommy Fury and Molly-Mae, Justin and Hailey Bieber and Rylan Clark-Neal and his husband Dan Neal.

TJ has been envisaged with Tommy’s piercing blue eyes and pointed ears, whilst his jaw line and lips take after Molly-Mae. Other notable features include rosy cheeks and mousy brown hair Love Island stars Tommy Fury and Molly-Mae met on the ITV programme in 2019 and have since moved in together, and the company predicts they could call their child TJ 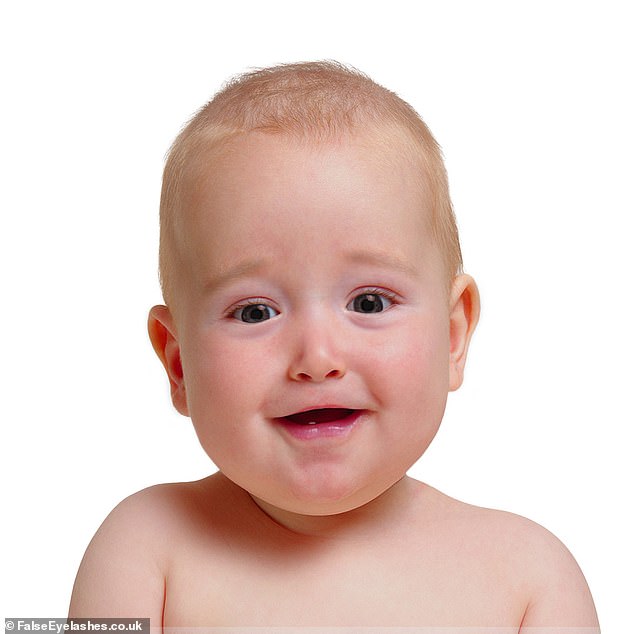 Jaxon has inherited brown eyes from both his parents, but a thinner, more pointed nose like Hailey and blonde wispy hair. He also has a cheeky smile and has already started teething Pop star Justin Bieber and model wife Hailey, pictured in January, tied the knot in 2018 but will falseeyelashes’ prediction of their son Jaxon be correct one day? Nikki-Mae looks more like Rylan’s husband Dan with her small eyes and brown locks, but she has inherited both dad’s foreheads and beautiful smiles Children may be on the horizon for presenter Rylan Clark-Neal who married husband Dan Neal, a former Big Brother contestant, in 2015. Pictured, the couple together in 2017 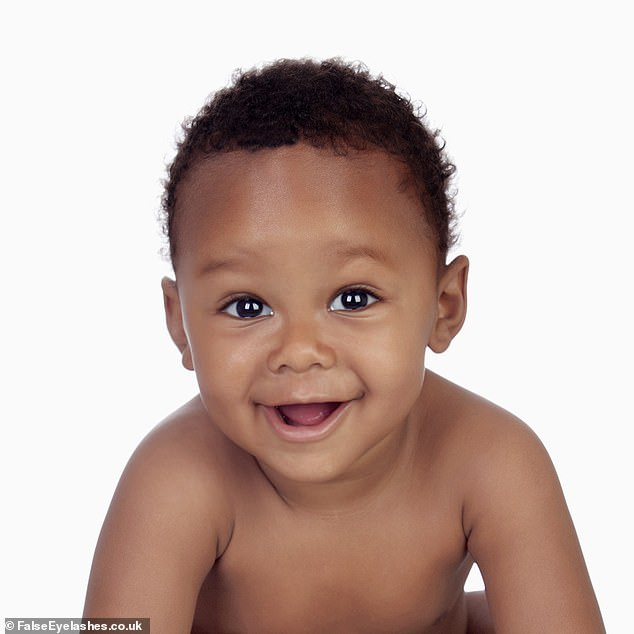 Little Rio takes both his parents’ defining features, with his dark hair and brown eyes, but he gets his ears from his dad, whilst his nose and face shape resemble Leigh-Anne Little Mix star Leigh-Anne Pinnock and footballer Andre Gray’s predicted little boy Rio has the facial features of his mother and his father’s ears. The couple, pictured September 2019, have been dating since 2017 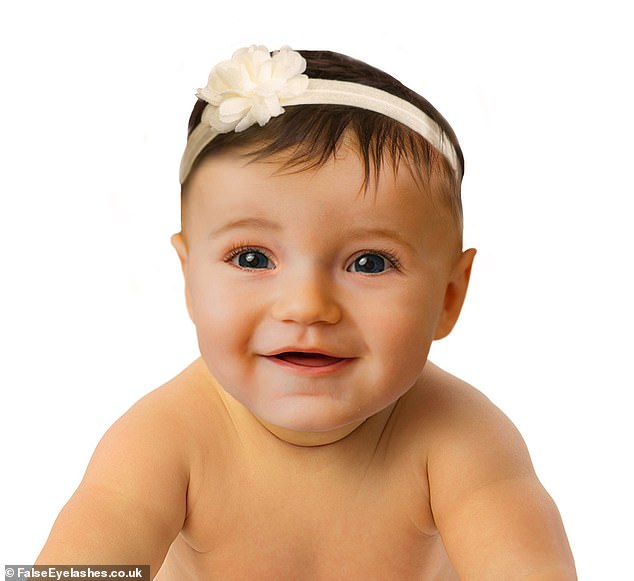 Monroe has been imagined to look more like her dad, Mark, with dark brown hair and olive skin, she also has a diamond face shape and a thinner top lip 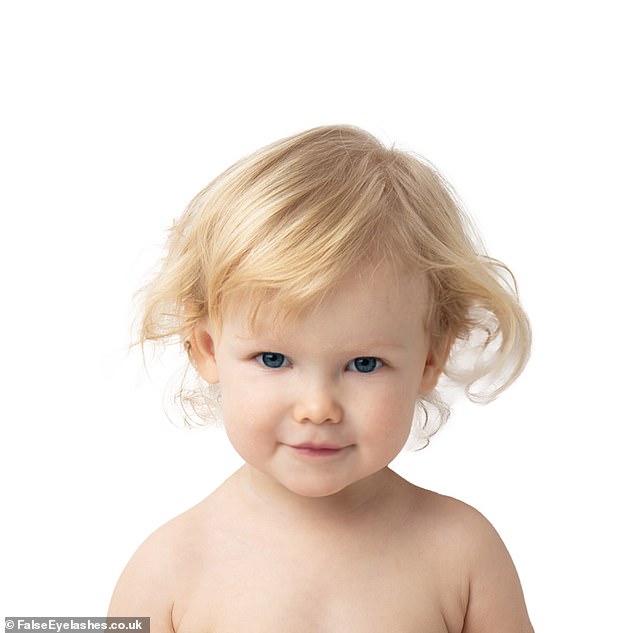 Just like her parents when they were younger, Petal-Grace has blonde hair, teamed with Zoella’s blue eyes. She has Alfie’s face shape and nose, but Zoella’s lovely lips with a prominent cupid bow Youtube stars Zoella and Alfie Deyes, pictured in 2014, began dating in 2012 after meeting through the video sharing platform and their children are predicted to have blonde hair just like when they were children 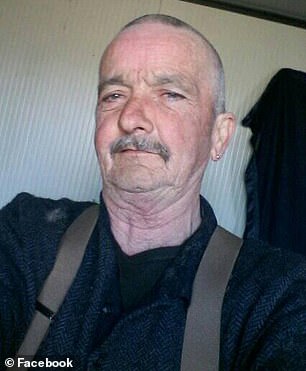 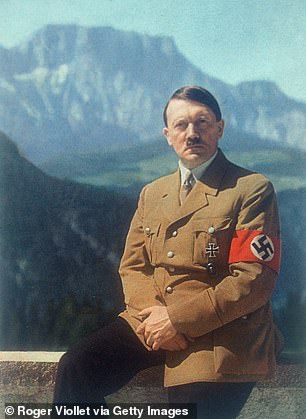 Legal limit on indoor gatherings ‘could be SLASHED from 30’