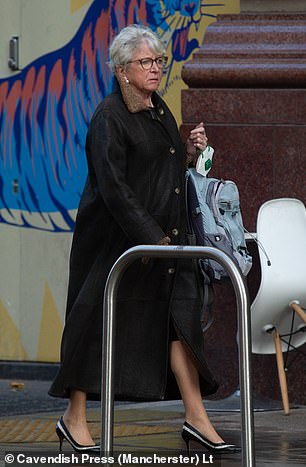 
A drunk BUPA doctor was arrested as she tried to drive home from a 9am patient clinic following an evening celebrating her son’s promotion, a medical tribunal heard.

Consultant Radiologist Dr Margaret Phelan, 67, attended a private hospital in Kensington, west London for a series of consultations despite still being intoxicated from the night before.

The mother-of-three carried out an ultrasound scan on a man and was due to treat a child before being advised to leave her workplace by a colleague who smelled alcohol on her breath.

Phelan, then based at the Chelsea and Westminster Hospital NHS Foundation Trust, was also unsteady on her feet, the tribunal heard.

Police were called to the BUPA Cromwell Hospital when Phelan ignored pleas to get a cab and instead tried to drive herself home.

She was stopped by a security guard as she attempted to drive away from the hospital and was later arrested after a breath test showed she was more than twice the alcohol limit. 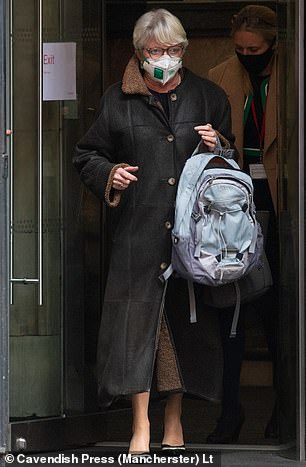 Dr Margaret Phelan (pictured), 67, attended a private hospital in Kensington, west London for a series of consultations despite still being intoxicated from the night before

The incident took place on April 17 last year, after Phelan had been out with family toasting her youngest son’s promotion.

The Medical Practitioners Tribunal Service in Manchester was told the trouble began when Phelan attended the hospital for an 8.30am appointment.

An off-duty security guard she spoke to immediately alerted the hospital’s medical director, Dr Barbara Buckley, to her ‘concerning demeanour’.

Christopher Rose, lawyer for the General Medical Council, said: ‘The hospital  normally has a concierge service where people’s cars are taken and parked but on that morning this was not available.

‘The doctor spoke to an off-duty security guard saying she wanted somewhere to park but she was told the service could not be facilitated.

‘But the member of security staff was sufficiently concerned about her demeanour to report her to the medical director at the hospital.

‘Dr Phelan then started her clinic having parked in an adjacent car park outside the hospital but Dr Buckley having been alerted found her carrying out her first consultation.

‘Dr Buckley was able to speak to her fairly quickly but could smell old alcohol on Dr Phelan and that she seemed muddled and wasn’t really following the train of conversation.

‘The doctor was adamant she was OK to continue the consultation and that Dr Buckley was over-reacting.

‘She initially refused to go home saying she was concerned for patients who had appointments later that day, and that the next patient she needed to see was a child.’ Phelan was then told she needed to go home, and was offered a cab by Dr Buckley, the tribunal heard.

The doctor was said to be ‘unsteady on her feet as she went to the stairs,’ before she attempted to drive herself home but was stopped by a security guard.

‘Dr Buckley did check on the ultrasound Dr Phelan had taken in a consultation but there were no issues with it at all and no issues or concerns were raised by the patients she had seen,’ Mr Rose said.

Phelan was taken to Belgravia Police Station where tests showed she had 82 micrograms of alcohol in 100 millilitres of breath. The legal limit is 35 micrograms.

When interviewed by officers, she said she had been drinking red wine the previous evening and could not remember what time she stopped consuming alcohol.

She she next morning she got up for work at 6am and ‘felt fine.’

Phelan pleaded guilty to drink driving and was fined a total of £1,490 at Westminster Magistrates Court in May last year.

She was also banned from driving for 20 months, which was reduced when she completed a drink drive awareness course.

She referred herself to the GMC for investigation and is currently ‘partially retired’ from practising medicine.

Mr Rose said: ‘She has taken steps to address her behaviour, but she is not at a point where it can be said her fitness to practice is no longer impaired.

‘One would have expected her to have given a more extensive explanation of how she came to drive to work when she had only stopped drinking hours without understanding or awareness of the risk she posed.

‘It must have been obvious to her that she had been drinking the night before and she must have a problem because Dr Buckley took her aside and explained to her what had been reported, but she continued, and I am going to suggest she did try to “bluff it out.” Even today she says she has no explanation for it. 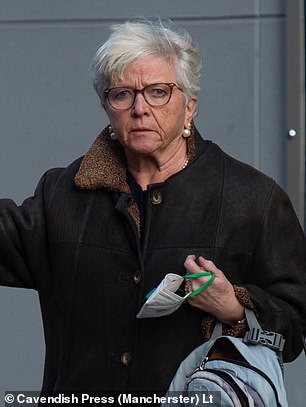 ‘There is clearly a great deal of apology and regret coming from her but that is not the same as adequate insight into her role or understanding of how she ended up in that position making the decisions she made. It is not the same as taking proper remediation.’

Phelan, who faces misconduct charges, told the hearing: ‘In a letter to Dr Buckley I said: “My sincerest apologies for my behaviour yesterday, it was unacceptable and completely out of order. I was drunk, drove to work and saw a patient.”

‘I did not think about the safety of driving that morning I must admit. If I had thought about it I would not have driven.

‘I did not feel drunk or unready to drive. I clearly did not think insufficient time had passed between stopping drinking and getting into the car.

‘After Dr Buckley had interrupted my clinic, things took a while to sink in. I don’t know why I didn’t leave the clinic straight away as she had asked me to do.

‘I was not trying to bluff – I was concerned I was the only radiologist at the time and patients would have to have had their appointments cancelled.’

She added she still drinks in ‘moderation’ but is now drinking ‘much, much less and I never drink late in the evening.’

Phelan added: ‘I should not have had too much to drink that evening, driven the car or seen the patient.

‘I should have accepted Dr Buckley’s advice as soon as I was given it. I was clearly drunk and incapable of making the correct decisions.

‘I don’t believe I put patients at risk as the examination I was performing was minor. The only member of the public I spoke to was the security guard and I have very little recollection of what we said to each other.

‘Driving under the influence of clearly would have put members of the public at risk. It reflects badly on the profession. It is not the way to behave and is wrong.

‘I have been driving since 1 August 2020 and have never been stopped by police since then.’

Her counsel Michelle Brown said: ‘She has had a very lengthy career and has no regulatory history either in private practice or in her long career in the NHS.

‘She qualified in 1976 and her career has involved education and training work and she has always maintained the highest professional standards up until this point. She accepted her conduct was wrong at an early stage.

‘She has had no problems with drink at work before and this was an isolated incident. There have been no further incidents like this or criminal convictions.

‘She is shaken and extremely surprised to have found herself before the GMC. This was out of character.’ 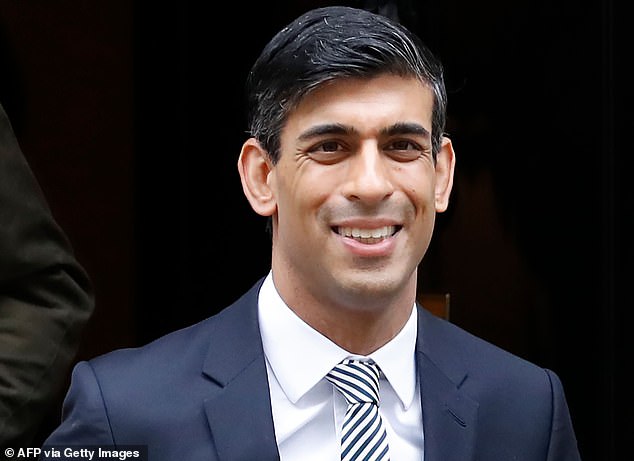