President Trump’s campaign has courted the Latino vote more than in 2016.

A new poll reveals that the president’s reelection campaign Donald trump could be succeeding in courting the young Latino voters, who lead in intention to vote in favor of the president.

21 percent of Latino men would vote Republican against 15 percent of blacks and 15 percent of Asians, according to a study by the GenForward Survey Project, an initiative that operates from the University of Chicago.

The report also notes that 18 percent of Latina women are attracted to President Trump’s reelection campaign proposals, as opposed to an endorsement of just 3% of young adult black women.

Among male voters, 66% of Latinos said they were “excited” about the Republican, a figure that drops to 59% among blacks.

The report confirms what various polls had briefly pointed out about how President Trump had sought to attract men from voters, driven by an image of “macho” and “power”, attracting Latinos over 40, mainly.

The teachers Cathy Cohen, The researcher leading the study cited those reports and news headlines about the courtship of these voters and their results.

“Donald Trump is the candidate chosen by a high percentage of black and Latino youth”, he pointed.

The results disprove the belief that the negative impact of President Trump’s policies among communities of color has affected support for the election.

When the former vice president elected the senator Kamala harris (California) like her running mate, analysts projected near “natural” endorsement from communities of color, but the GenForward poll finds that young women of color don’t care about that choice.

38% of black women, 29% of Asian women, and 41% of Latina women surveyed said that the selection of the senator for vice president does not affect their vote for Joe biden.

“In the midst of civil unrest, a pandemic and inevitable socio-economic changes, this is possibly one of the most important choices of our life. How, when and if young adults of color will vote says a lot about America’s future, ”Cohen said.

Although a high percentage of Latino and black youth will vote for President Trump, more than a half believes that the president will “lose”, but do not believe that he will accept his defeat.

56 percent of all young adults surveyed believe that President Trump will lose the election, the figures vary by ethnic and racial groups, as 73 percent of blacks hold that position against 75 percent of Asians and 61 percent of Latinos.

It stands out that 27 percent said “not sure” of voting. The figure skyrockets among Latinos with 40 percent of Hispanic respondents did not plan or were not sure to vote.

The results of the poll are more curious, due to the support and negative points towards the Republican, since 65 percent believe that he is racist. 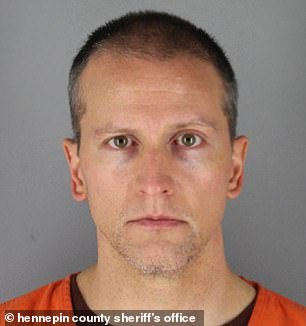 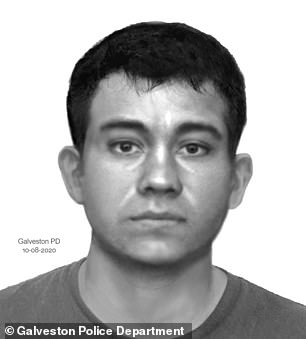 Now is not the time for a public transportation hike in New York, says user coalition | The State