By Josh White Education Reporter For The Daily Mail

Universities are bracing for uproar after the Government advised them to ‘consider’ stopping all face-to-face teaching – but banned students from returning home early.

Vice-chancellors have warned that looking after locked-down students during outbreaks is like ‘supervising jails’.

But Boris Johnson said on Saturday that universities will all remain open.

Cabinet Office guidance published in the wake of his announcement said they should ‘consider moving to increased levels of online learning where possible’.

Boris Johnson said on Saturday that universities will all remain open. Pictured: Mia Winrow, 19, Natasha Kutscheruk, 18 and Niamh Morrow, 19, were locked down in their Manchester Metropolitan halls

It also stipulated: ‘If you live at university, you must not move back and forward between your permanent home and student home during term time.

‘You should only return home at the end of term for Christmas.’

The Department for Education has so far failed to publish plans on how students are supposed to go home for the holidays without potentially spreading the virus.

The new lockdown has thrown fresh doubt on their rumoured preference for the end of term, in which in-person teaching would end on December 8, followed by students going into isolation for two weeks.

Dr Jo Grady, leader of lecturers’ union the UCU, said the lockdown was a ‘complete half-measure’ and the health of students and staff was ‘being put at risk’.

She said there had to be a ‘safe and managed, flexible route home for students who want to leave when it is safe to do so’ amid fears they may rush back ahead of Thursday’s travel ban.

The vast majority of universities have had confirmed coronavirus cases and significant outbreaks have been occurring across campuses for months.

Students have protested at being ‘imprisoned’ in halls. Vice-chancellors have warned that looking after locked-down students during outbreaks is like ‘supervising jails’. Pictured: Student accommodation at the University of Sheffield

Around 1,500 Manchester Metropolitan students were locked down in September after 500 tested positive.

One vice-chancellor said: ‘We have all been watching with something approaching horror the way in which Manchester Metropolitan found themselves essentially supervising a jail for those students.’

The Department for Education has been contacted for comment. 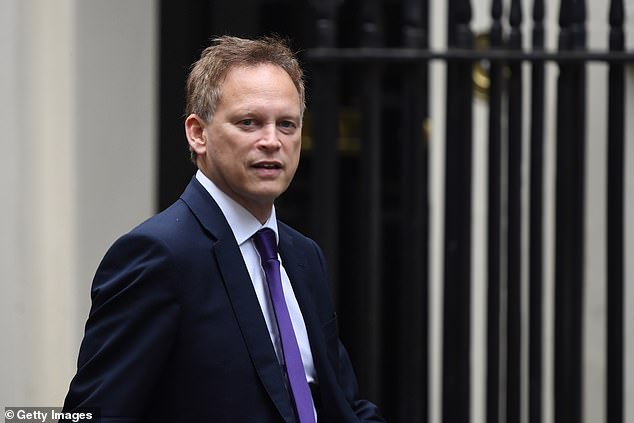 Campaigners fear traffic congestion will spiral out of control this week 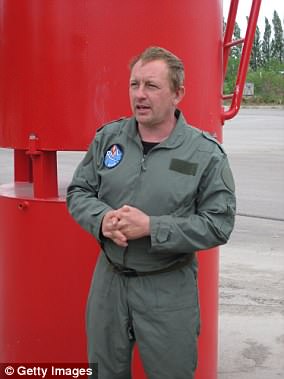