Maura Higgins stunned after she transformed herself into Christina Aguilera for Halloween.

The Love Island star headed out for Halloween dressed as Christina in the same costume she wore for her iconic 2002 Dirrty music video.

The bombshell looked sensational as she traded her brunette locks for a white blonde long wig as she headed to Monkey House bar in London with her hairdresser pal Jay Birmingham.

The star flaunted her washboard abs as she donned a red and white striped tiny bikini top, which could barely contain her assets, along with red pants.

Maura, 29, shared the snap on her Instagram page and quoted Christina’s song in the caption, writing: “Too dirty to clean my act up….”

Maura’s Love Island pals rushed to the comment section to shower her with compliments.

The reality star is not the only star to dress as Christina this Halloween, with Kylie Jenner and Selling Sunset’s Christine Quinn have also dressed up as the singer in the past few days.

Earlier this week Maura was spotted looking happy on a night out with a mystery man in London.

Brunette stunner Maura wore a pink satin mini-dress that displayed her enviable pins while wearing her long brown locks down but considerably straight.

Her companion wore blue jeans, a white T-shirt, and a black jacket, whilst also donning a blue face mask.

The outing comes after Maura split from former boyfriend and Love Island co-star Curtis Pritchard, 24, back in March, having been a couple since the previous summer series.

Maura’s love life has been the focus of speculation as she was linked to the likes of fellow Love Island star Chris Taylor, 29, and her Dancing On Ice partner Alex Demetriou, 29.

Maura’s night out comes after she appeared to flout lockdown rules earlier this month as she enjoyed a sleepover at the home of her friends Molly-Mae Hague and Tommy Fury in Greater Manchester, despite having travelled from her home in Essex to be with them.

Both Manchester and Essex are currently in Tier 2 of UK lockdown restrictions, which bans the mixing of households indoors unless in a support bubble.

If meeting in groups of less than six outdoors then different households must maintain social distancing at all times.

In Tier 2 locations, there can be no mixing with other households indoors when outside of your support bubble. 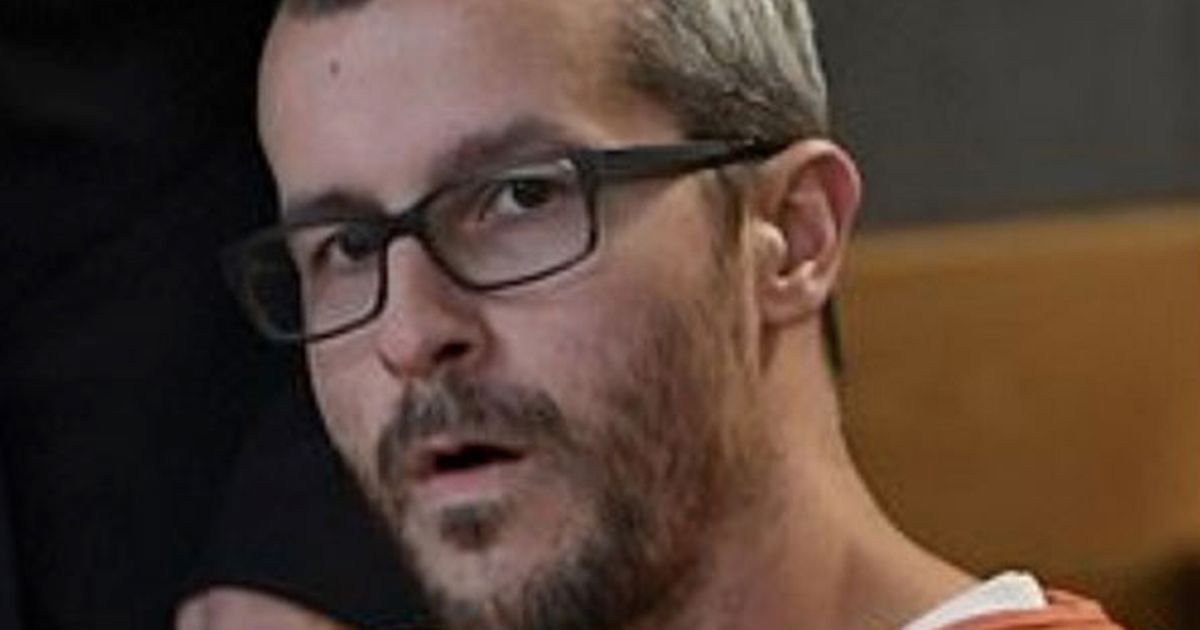