Actor Kangana Ranaut has reacted to YouTuber Dhruv Rathee’s viral video on her and the accusations against him that he took huge amount of money to make it. In his video, Dhruv had talked about how Kangana is hypocritical in her statements and has a habit of exaggerating her words.

In a tweet, journalist-filmmaker Eray Cather had accused an unnamed YouTuber of taking hefty amounts for maligning Kangana’s image by making a video on her. “ATTENTION: A major YouTuber with more than 4m subscribers has just been paid 65 lac Rs to make an analytical video “exposing role of SSR’s family in his death”. Deadline given to him is 1-2 weeks. The same YouTuber was earlier hired to target Kangana & Arnab,” he had written.

Though he did not name Dhruv, the YouTube star responded to his tweet nevertheless. “Lol, is this bulls**t fake news referring to me?First of all no one paid me any money to make Kangana video. Secondly, I’m not planning to make any video on SSR. And thirdly, I really wish my sponsoring fees was 30 Lakh per video, how rich would I be,” he said. Eray responded to him saying, “One: I’ve not named anyone. If you feel it’s you, you’re welcome. Two: About your fees & deals, @dhruv_rathee— I will definitely talk about it, but my focus is not that as of now. So wait for a while. Three: Am glad you dropped the vid, or not planning now. You answered it.”

Also see: Neha Kakkar has an angry reaction to husband Rohanpreet Singh’s ‘Ex Calling’, he swears he is innocent

Kangana then retweeted Eray and wrote, “Ha ha well done @ErayCrof course this dimwit gets money to make fake videos I can get him behind bars for lying about BMC notice for my house in his video for which he got paid 60 lakhs,why will anyone lie openly about legal matters unless not given government support or money.” Dhruv had said in his video that Kangana was sent a notice about the illegal constructions at her home by the BMC in 2018.

Dhruv’s video has been viewed 3.8 million times. He talks about how the government is trying to distract the public with useless debates and even pulls up the Brihannmumbai Municipal Corporation (BMC) for demolishing Kangana’s home.

Aparshakti Khurana: If I and Ayushmann are outsiders today, our kids will be insiders after a few years 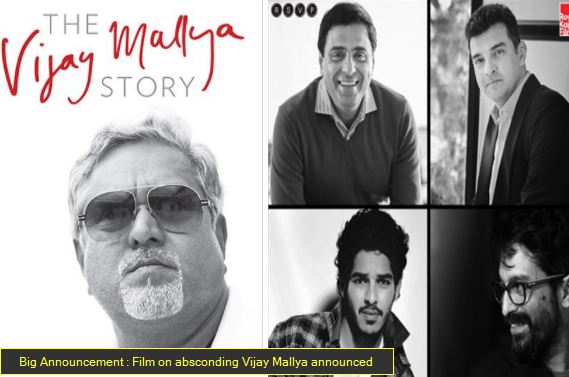