Late actor Irrfan’s son Babil has shared a throwback picture from the time when the legendary actor watched his live performance for the first time. Babil often shares memories with his late father on Instagram and this one seems to be special to him.

Sharing the picture which shows Irrfan and Babil in the middle of a conversation, the latter wrote in caption, “Probably the first time he saw me perform on stage.” While Irrfan is in formals, Babil is in the costume of a Buddhist monk.

On being asked by a fan what had he performed that day, Babil replied, “a rendition of a story by Rabindranath Tagore.” Another said, “Waiting for you to appear on screen”, to which he replied, “soon”. When one more follower asked if he was appearing in any movie, he said, “wait I guess”.

Babil is an aspiring actor and has been learning the craft in the UK. Talking about his father’s immense contribution in the world of cinema, Babil had said that he was defeated at the box office by hunks with six pack abs despite his efforts “to elevate the art of acting in the adverse conditions”.

Talking about his piece of advice for him, Babil said, “You know one of the most important things my father taught me as a student of cinema? Before I went to film school, he warned me that I’ll have to prove my self as Bollywood is seldom respected in world cinema and at these moments I must inform about the indian cinema that’s beyond our controlled Bollywood. Unfortunately, it did happen. Bollywood was not respected, no awareness of 60’s – 90’s Indian cinema or credibility of opinion. There was literally one single lecture in the world cinema segment about indian cinema called ‘Bollywood and Beyond’, that too gone through in a class full of chuckles. it was tough to even get a sensible conversation about the real Indian cinema of Satyajit Ray and K.Asif going.” 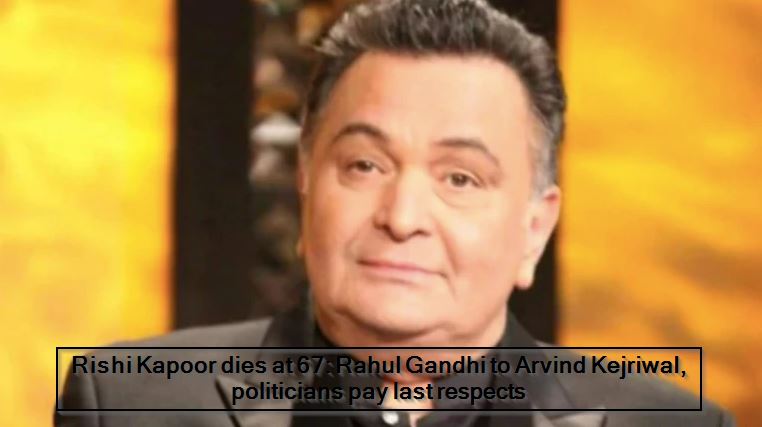 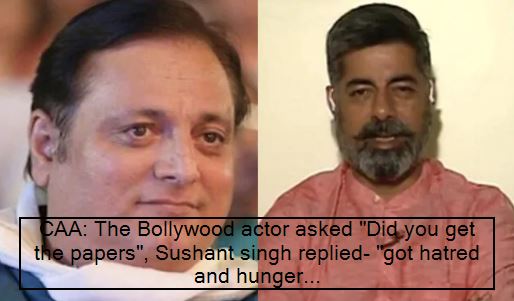 CAA: The Bollywood actor asked “Did you get the papers”, Sushant singh replied- “got hatred and hunger…

Mahesh Bhatt files defamation case against Luveina Lodh, Priyanka Chopra’s mom was worried about this as she became Miss World