The company saw an increase in users during the first months of the coronavirus pandemic.

The number of daily active Facebook users in the United States and Canada decreased by 2 million during the third quarter, falling from 198 to 196 million usersthe company said Thursday. Monthly Active Facebook Users were also reduced by a million, falling to 255 of the 256 million registered in the previous quarter.

Dave Wehner, Facebook’s chief financial officer, said in a statement that the decline came after the company posted a increase in users during the first months of the coronavirus pandemic.

“As expected, we saw Facebook users in the United States and Canada slightly declining from Q2 2020 levels that rose due to the impact of the COVID-19 pandemic,” Wehner said.

One explanation for this increase is that during the beginning of the pandemic, the use of social networks skyrocketed by and increased use of applications for product delivery services as well as foodHowever, the food delivery service has decreased in recent months.

Wehner claimed that this trend will continue during the fourth quarter and that daily and monthly users are likely to remain stable or decline slightly compared to Q3 2020.

Related: More than a million people have registered to vote via Snapchat, 65% are under the age of 24.

During the third trimester the company announced that it made better profits than expected.

Facebook generated about $$ 21.5 billion in income, 22 percent more than in the same third quarter but last year, which could suggest that the company is beginning to recover from the coronavirus crisis. However, the value of the tech giant’s shares declined 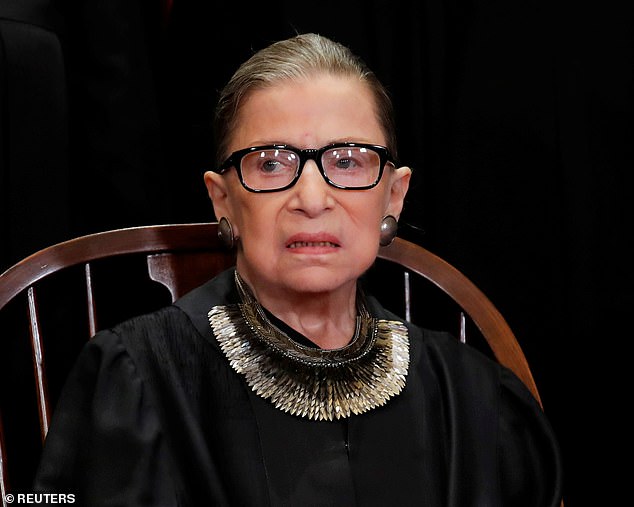